A lawsuit against Tik Tok because of a video.. know the... 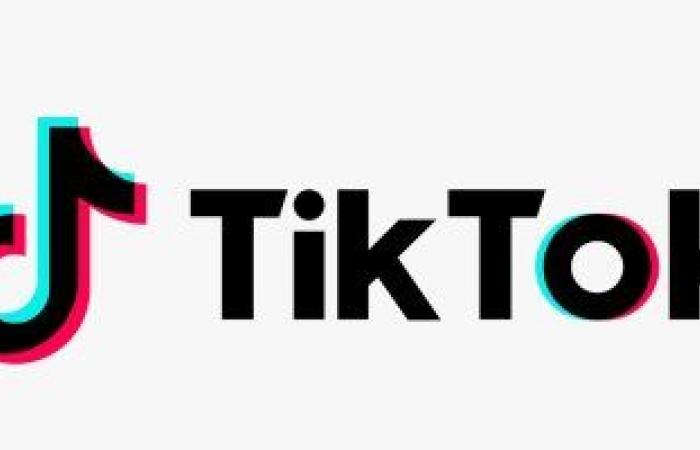 Bloomberg reports that TikTok broker has filed a lawsuit against the social media platform and its parent company ByteDance Due to the trauma caused by the graphic videos, according to a report engadged Technical.

In a proposed class action lawsuit, mediator Candy Frazier said she examined videos showing violence in schools, and the lawsuit states, “The plaintiff has trouble sleeping and when she sleeps, she has horrific nightmares.”

Compounding the problem, that TikTok It requires moderators to work 12-hour shifts with a one-hour lunch and a 15-minute break and according to the complaint, “Due to the sheer volume of content, content moderators are not allowed more than 25 seconds per video, and at the same time they watch three to ten videos in At the same time, the plaintiff has trouble sleeping, and when she sleeps, she has horrific nightmares.

Along with other social media companies including Facebook And YouTube , developed TikTok Guidelines to help mediators deal with child abuse and other distressing images.

Among the suggestions is that companies limit mediator work shifts to four hours and provide psychological support, yet it is claimed that TikTok It failed to implement those guidelines as per the lawsuit.

Content moderators bear the brunt of the graphic images and trauma seen on social media, making sure users don’t have to try them. Even one company that provides content moderators to big tech companies admitted in a consent form that the job could cause PTSD (PTSD).

However, social media companies have been criticized by their mod and others for not paying enough due to psychological risks, and not providing adequate mental health support, and a similar lawsuit has been filed against Facebook in 2018.

Frazier hopes to represent other examiners in Tiktok In a class action suit, he seeks compensation for psychological injuries and a court order with a medical fund for supervisors.

These were the details of the news A lawsuit against Tik Tok because of a video.. know the... for this day. We hope that we have succeeded by giving you the full details and information. To follow all our news, you can subscribe to the alerts system or to one of our different systems to provide you with all that is new.