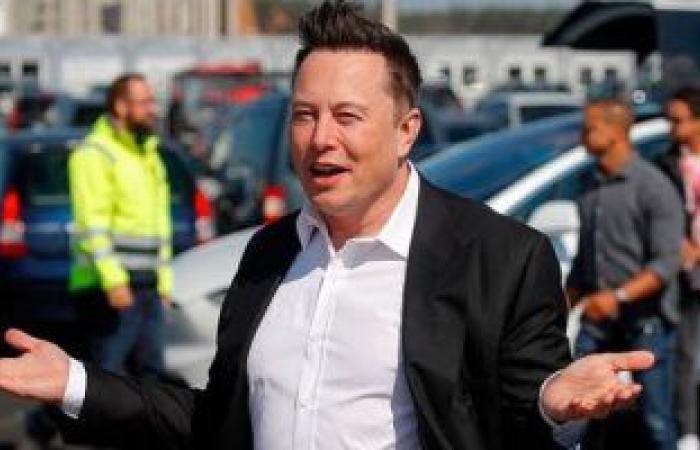 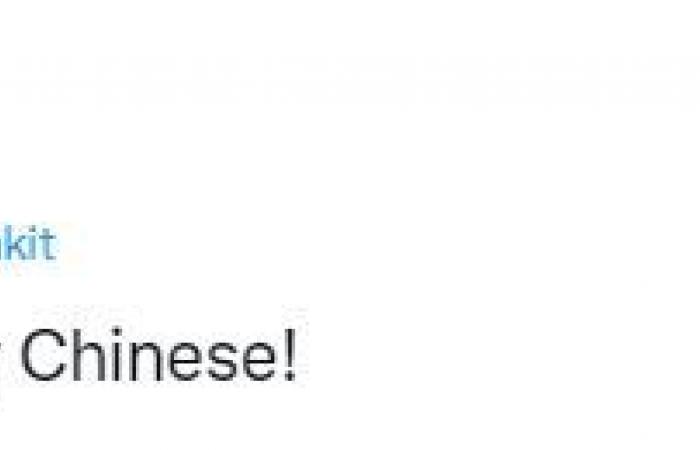 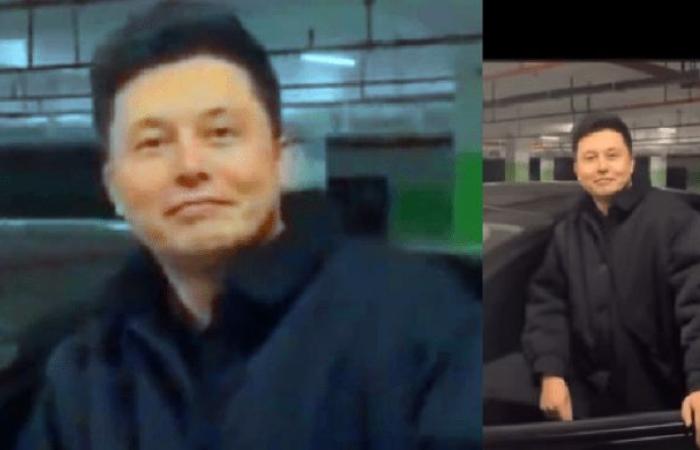 US billionaire Elon Musk and CEO of Tesla On the controversy surrounding the existence of a secret Chinese twin of him, after circulating a video of a Chinese man claiming Yi Long Musk , due to his striking resemblance to Elon Musk.

Elon Musk responded to the controversy after circulating a video that people base their allegations of the great similarity between Elon Musk and his Chinese lookalike, on a video clip broadcast by a person on YouTube, in which the Chinese man appears as a replica of Elon Musk, whose fortune is 297 billion. dollars, and the video shows the man standing next to a luxury car.

While others believe that the circulating video is the result of a digital interaction on the video for another person, then it was modified by adding the real “Elon Musk” face to replace the face of the original video owner, in a process of forgery, which can be detected by looking at the movements of the lips and eyes of the speaker in the video near the car. as they put it.

However, those with experience in deep falsification asked, “Take care and caution,” explaining that whoever we see in the video did not appear to deny that he is a “twin” of Elon Musk, and that he is not from his family, and that the videographer deliberately not photographed the license plate, stressing also that The short duration of the video raises suspicion and is not justified, as they said, “It does not appear that it was extracted from another video of longer duration.”

Earlier this week, the world’s richest man announced on Twitter that he would pay a record $11 billion in taxes in 2021, and someone posted a photo of his Chinese “twin” in the comments..

These were the details of the news Elon Musk responds to the controversy of the appearance of his... for this day. We hope that we have succeeded by giving you the full details and information. To follow all our news, you can subscribe to the alerts system or to one of our different systems to provide you with all that is new.