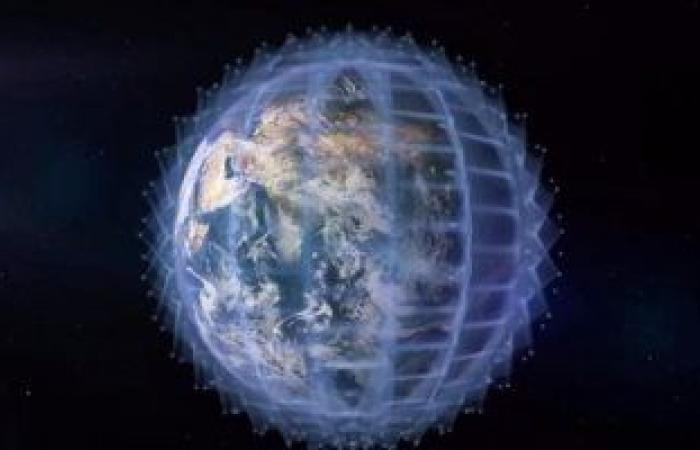 Informed sources in the space industry announced that Russia is preparing to launch the new generation of satellites to support the Glonass navigational system.

He explained, “In the first quarter of 2022, Russia will most likely also launch the last of the Glonass-M satellites to join its navigational satellite system. The satellite is ready and placed with the backup satellites currently.”

According to the available information, the new lonass-K and Glonass-K2 satellites have a greater ability to transmit signals and greater accuracy in positioning compared to the Glonass-M satellites, and their actual service life in space will reach 10 years.

Glonass is currently the strongest competitor to the American GPS system, and a reliable means of navigation and positioning for many of the world’s population, and Russia began developing this system since 1976, and as of 1982, many satellites were launched that were added to it, and by 2010 the system achieved a coverage rate of 100% of the territory of Russia, and in 2011 the number of its 24 satellites, it provided comprehensive coverage of the globe.

These were the details of the news Russia prepares to launch new generation of Glonass satellites for this day. We hope that we have succeeded by giving you the full details and information. To follow all our news, you can subscribe to the alerts system or to one of our different systems to provide you with all that is new.