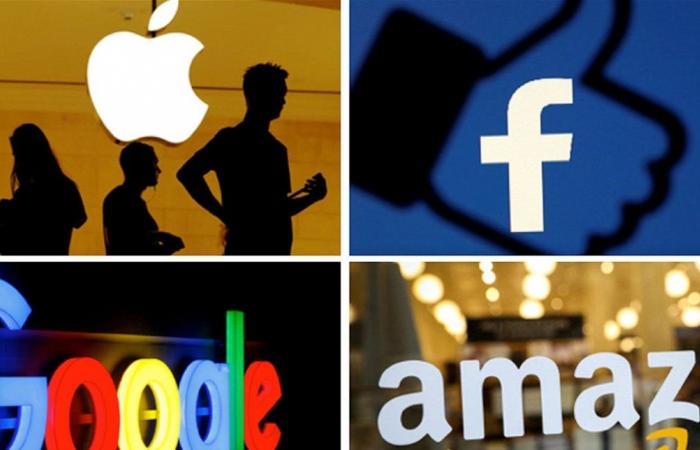 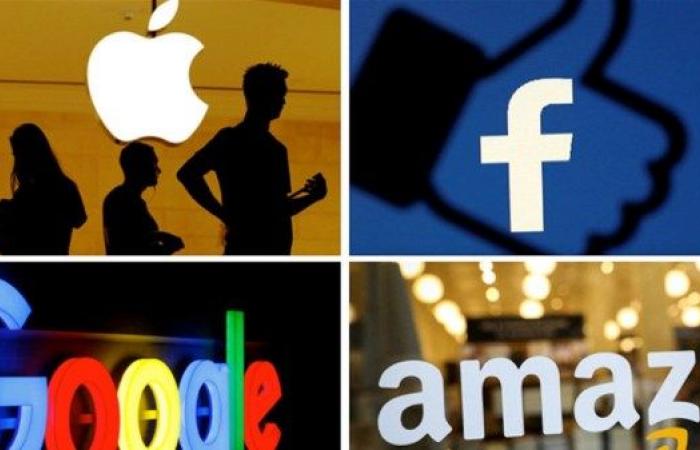 We use them but we are afraid of them, we log on them and yet we cannot trust them, this is our case with the platforms, social networks and technology companies whose knowledge we adopt in our daily lives and there are many that cannot be abandoned, and this is what a recent survey by the Washington Post showed, which was Its results are shocking.

The amount of trust between the user and technology companiesAccording to a recent survey by the Washington Post, most people trust Amazon and Google when it comes to their data but don’t trust Apple, however, the majority of those surveyed expressed a strong distrust of Facebook, Tik Tok and Instagram.

The survey, conducted by the newspaper, included more than 1,000 Internet users in the United States to measure their trust in the platforms and the extent to which they deal responsibly and carefully with their personal data and web browsing activities. Participants were asked to rate the platforms, which included:

Facebook
tik tok
Instagram
واتساب
The YouTube
google
Microsoft
Camel
Amazon
The rating scale allowed the participants to determine whether or not they trust each company and the scale was as follows:Confidence is strong or good
Confidence is not great or no confidence at all
No opinion on how to handle data
Poll result
Among the people surveyed, 18% said they trust Apple a lot while 26% said they trust the iPhone maker well. He achieved 53%.

Also, up to 40% of all responses on Apple and Amazon were negative and Microsoft scored 42% of negative votes while Google got 47%. Overall, 72% of responses on Facebook were negative and 40% of all people surveyed chose None Confidence at all when asked whether they trust Facebook and its handling of their personal data, and that is why the social network owned by Mark Zuckerberg achieved the worst company in this year 2021 in another poll.

These were the details of the news Users trust Amazon and Google to give their data more than... for this day. We hope that we have succeeded by giving you the full details and information. To follow all our news, you can subscribe to the alerts system or to one of our different systems to provide you with all that is new.