Report: Apple is betting on 48MP cameras on iPhones next year 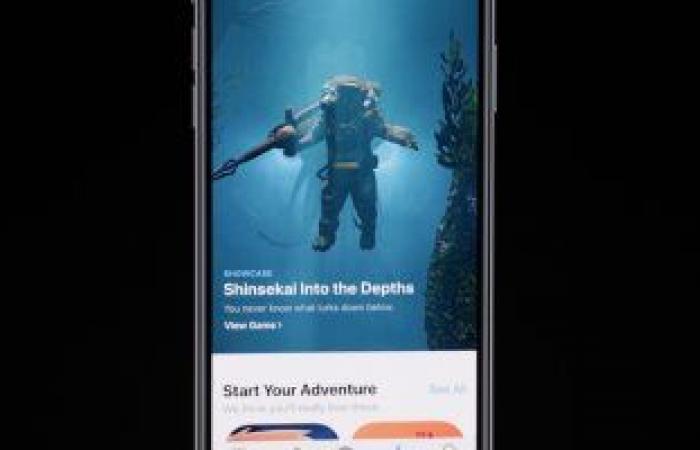 Apple is finally ready to enter the megapixel war for smartphone cameras, and it will all start early next year with the iPhone 14 series, according to a research note from TFI Securities analyst Ming-Chi Kuo (via MacRumors), who maintains a track record with predictions about The iPhone 14 Pro will come with a 48-megapixel primary camera, according to a digitaltrend tech report.

But until now, Apple has relied on its reliable 12MP sensors on iPhones, and even as the company moved from a single camera to a dual camera setup and eventually to the triple camera array, its romance with 12MP sensors continued. Take, for example, iPhone 13 Pro that deploys a 12MP sensor for the primary, ultra-wide, and telephoto cameras.

But the huge jump from 12MP to 48MP cameras isn’t the only imaging upgrade Apple has in the pipeline for the iPhone 14 Pro duo. Kuo states that the 48MP snapper on the iPhone 14 Pro and its brother Max will also be able to capture 8K HDR videos.

For comparison, the 12MP shooter on the iPhone 13 Pro duo can only do 4K HDR video, with some Dolby Vision magic at a frame rate of up to 60fps. Pro 48MP dedicated mode for capturing images in all their pixel-dense glory with the new sensor.

However, it is very likely that the camera will output 12MP images by default, with 4 in 1 pixel performance. In short, the sensor will combine four adjacent pixels into one larger pixel that can collect more light information to deliver brighter and more balanced shots. Plus, 12MP photos would be less taxing on internal storage than a huge dump for 48MP vacation shots.

Of course, Apple is far from the competition, and competitors like Samsung have already reaped the advantages of 108-megapixel camera sensors over the likes of the Galaxy S21 Ultra, and 2022 will see phones debut with a 200-megapixel camera, but as the saying goes, higher megapixels do not always mean better results. Apple has proven that year after year.

And despite having 12-megapixel cameras, the iPhone 13 Pro duo is among the best at still photography and eats the competition when it comes to video capture, given Apple’s track record and an upgrade to 48-megapixel cameras is likely to make a huge leap in output iPhone 14 Pro shoot, just don’t be surprised if Apple charges a great price for the iPhone 14 Pro when it debuts next year.

These were the details of the news Report: Apple is betting on 48MP cameras on iPhones next year for this day. We hope that we have succeeded by giving you the full details and information. To follow all our news, you can subscribe to the alerts system or to one of our different systems to provide you with all that is new.