The most secure phone.. Date and specifications of the new Osom... 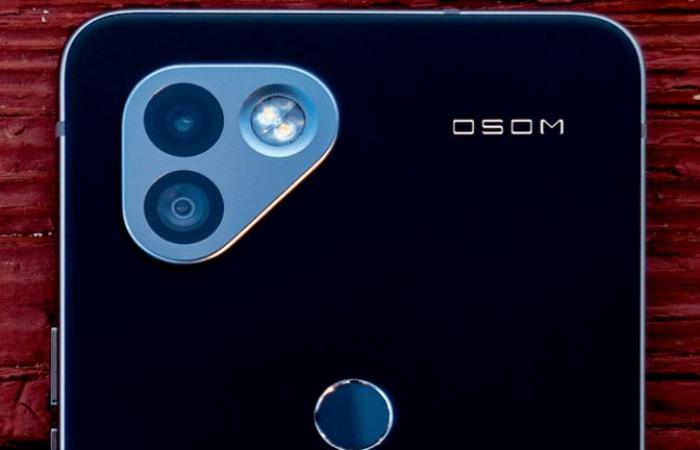 The Essential Phone is preparing to launch a phone that will have distinctive specifications that make it among the most secure phones in terms of maintaining the confidentiality of data.

According to the latest leaks, the new phone, which will be called Osom OV1, is supposed to appear officially in the first half of next year.

What is distinctive about this phone is the technologies and software that it will obtain, which will enable the user to know the data collected by the applications in his device, such as camera data, microphones, photos and files, and this feature, according to the leaks, will be approximately 100 times more advanced compared to modern Android phones.

The unique thing about this phone is that the user will be able to connect it to distinctive external accessories such as cameras that take 360-degree pictures.

These were the details of the news The most secure phone.. Date and specifications of the new Osom... for this day. We hope that we have succeeded by giving you the full details and information. To follow all our news, you can subscribe to the alerts system or to one of our different systems to provide you with all that is new. 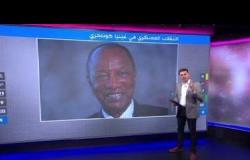