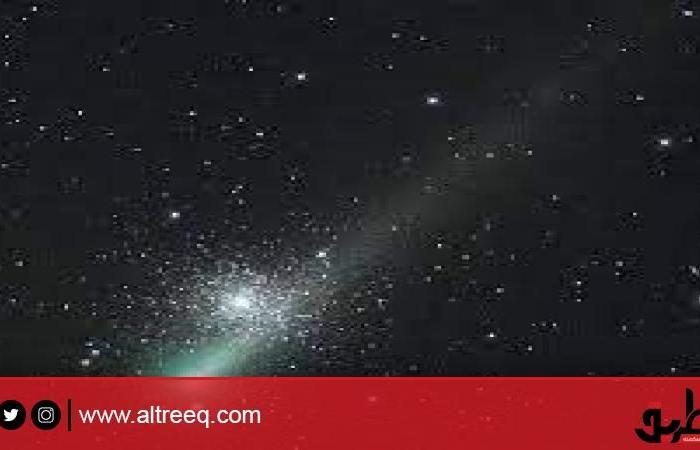 Dr. Gad Al-Qadi, head of the Astronomical Research Institute, said that astronomy studies have more than one specialty, including a group concerned with studying objects close to the planet, explaining that the comet “Leonard” is not close to the Earth in a noticeable way, but is 34 billion km away from Earth, nor It poses no danger to the planet.

The judge indicated, during a telephone interview on the “Good Morning Egypt” program, broadcast through the Egyptian Court of First Instance, that the uproar that occurs on social media is of no use, noting that yesterday there was another sinner next to the planet Earth, and nothing happened or happened. Damage.

Read also:The National Director of Tunnels reveals the details of the international awards for the fourth line

The judge added that such phenomena occur frequently, and people did not feel them because they revolve naturally, following up: “The follow-up of the origins from which these comets came is very sound and there are no concerns about them, and we monitor the “comet” and follow the orbit in which it is wandering.”

These were the details of the news Astronomical research reveals the dangers of Comet “Leonard” .. video |... for this day. We hope that we have succeeded by giving you the full details and information. To follow all our news, you can subscribe to the alerts system or to one of our different systems to provide you with all that is new.