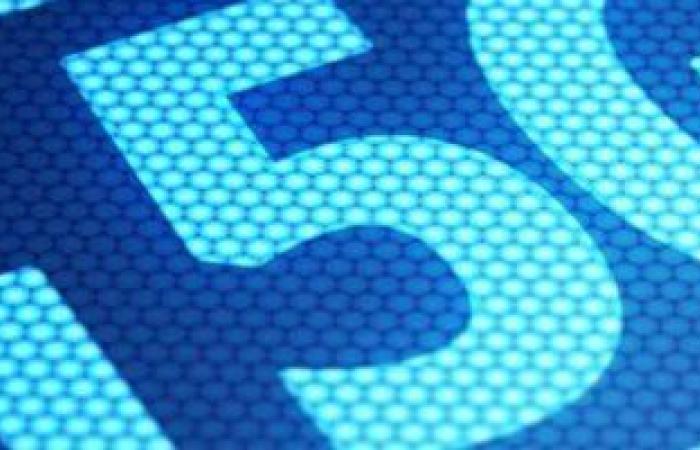 The government said all four British networks had agreed to the timeline, and one of those companies said it would phase out 3G by early 2023, followed by 2G, which is over 25 years old, later in the decade.

The government said that setting a date to end 2G and 3G services will make it easier for new equipment makers to enter the market because they will not have to support old technologies, as it wants to end dependence on a handful of suppliers after the Chinese Huawei was banned from new networks last year, and to this end supports the development of Open RAN technology.

Digital Secretary Nadine Doris, who is visiting her US counterpart, announced on Wednesday additional funding of 50 million pounds ($66.2 million) for Open RAN projects.

These were the details of the news Britain will phase out 2G and 3G networks by 2033 for this day. We hope that we have succeeded by giving you the full details and information. To follow all our news, you can subscribe to the alerts system or to one of our different systems to provide you with all that is new.