What does Wi-Fi HaLow mean? What are its advantages for... 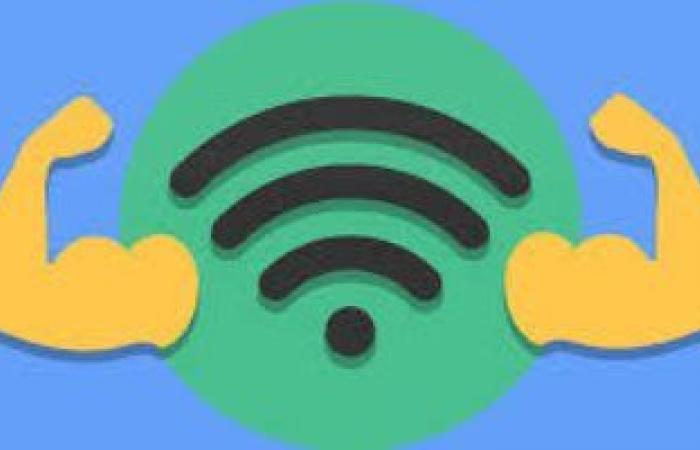 Legacy Wi-Fi technology is at the heart of all things smart, however, a report by Business Insider reveals that a new Wi-Fi technology is being developed by the Wi-Fi Alliance, a global network of companies that provide you with Wi-Fi. The new technology is called Wi-Fi HaLow and here’s everything you need to know about it:

What is the new Wi-Fi technology?

Developed with a greater focus on the Internet of Things (IoT), this technology called Wi-Fi HaLow aims to enable use cases in industrial, agricultural, smart building, and smart city environments.

How is Wi-Fi HaLow different from current Wi-Fi?

The Wi-Fi Alliance claims that Wi-Fi HaLow takes a “more comprehensive approach to wireless connectivity”, for starters, has a greater range – about 1 kilometer – and claims to provide a more robust connection in “challenging environments where the ability to penetrate walls or other barriers is a consideration.” mission”, and is also claimed to provide lower power, higher performance, and more secure Wi-Fi for IoT enabled devices.

How will the new Wi-Fi technology work?

The current Wi-Fi technology operates on the spectrum from 2.4GHz to 5GHz in terms of bandwidth, on the other hand, the HaLow Wi-Fi network has been developed to operate at less than 1GHz, which means that it will consume less power, moreover, The low frequency also allows Wi-Fi HaLow to transmit data over long distances.

How fast is Wi-Fi HaLow?

The data speed is expected to be lower because the spectrum is also lower, however, IoT devices and products don’t really require ultra-fast Wi-Fi and can work well with less data as well.

When do you expect Wi-Fi HaLow to arrive?

As of now, there is no clear timetable for the launch of Wi-Fi HaLow, and the Wi-Fi Alliance said earlier this year that it expected adoption of the device to begin in the fourth quarter of 2021, which means that sometime next year it may The technology is available for use.

These were the details of the news What does Wi-Fi HaLow mean? What are its advantages for... for this day. We hope that we have succeeded by giving you the full details and information. To follow all our news, you can subscribe to the alerts system or to one of our different systems to provide you with all that is new.