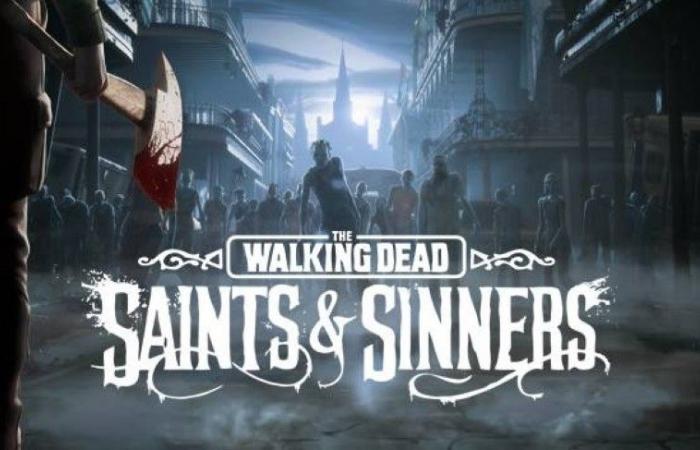 Dealabs managed to get the leaks of new games that will be released on the PlayStation Ps Plus service next November, as happened in the past few months. 4 games have been leaked at the moment.

It is expected that more will be revealed, especially those that are compatible with PlayStation VR virtual reality glasses. Below we find the details of the revealed games and their compatible devices.

Available in store starting at $40 for the standard version, developed by Skydance Interactive and released in May 2020. It is an action and horror game.

Face all the horror that the living and the dead can offer in the new virtual reality adventure set in the world of The Walking Dead. Travel through the walking ruins that dot New Orleans as you fight, sneak, dig, and live every day to unravel a city-wide mystery within famous neighborhoods. Face desperate factions and lone survivors who can be friends or foes. Whether you help others or take what you want by force, every choice you make has consequences. What kind of survivor would you be?

Available in store starting at $40 for the standard edition, developed by THQ Nordic and released in August 2020. It is an action, adventure, and RPG game.

Discover the secrets of Amalur, from the vibrant city of Rathir to the vast Dalinthrath to the dungeons of Brigand. Save a world torn by fierce war and hold the keys to immortality as the first warrior to be brought back from the grip of death.

It has been officially announced, and will be added to PS for the first time. Developed by Invisible Walls and first released on PC in April of this year, it is a multiplayer online survival game.

In First Class Trouble, you play as one of the last remaining survivors aboard a luxury spaceship that has faced some severe technical difficulties. The head of these problems is that the artificial intelligence and robots on board have mutinied and decided to kill every human on board. They wiped out most of the occupants simply by turning off the air, but a lucky few survived the re-injectors.

Available in-store starting at $20 for the standard edition, developed by Electronic Arts and released in May of this year. It is a multiplayer action and adventure game.

Customize your character and team up with friends to start taking over Knockout City. Knock out opponents with trick shots and coordinated teamwork as you dodge and catch balls that fly across the map. And you can literally roll into the hands of your teammate, and become the ultimate weapon. A variety of exotic ball types, locations, and game modes make it exciting.

PlayStation 4 and PlayStation 5 users still have a few days to get the free PS Plus games for the month of October. The November games lineup is expected to be released within a week from now.

These were the details of the news List of new PS Plus games for November for this day. We hope that we have succeeded by giving you the full details and information. To follow all our news, you can subscribe to the alerts system or to one of our different systems to provide you with all that is new.