In a new feature, you will break the world 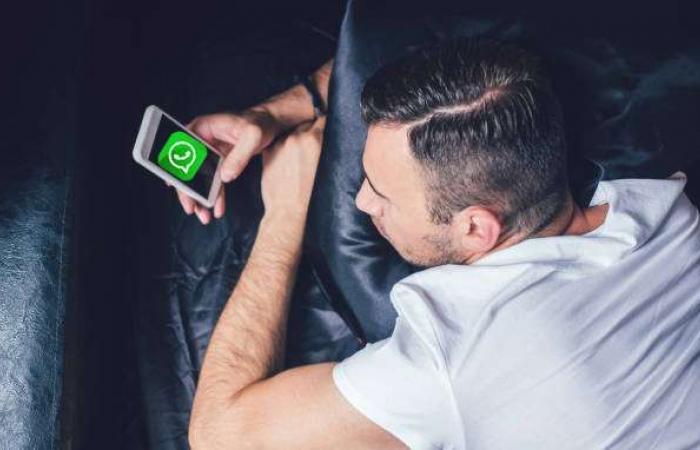 WhatsApp is working on a new privacy update that will allow users of the desktop version to change privacy settings such as last seen, profile picture, and more directly from the computer.

According to the “timesofindia” website, WhatsApp currently does not allow users of the instant messaging platform via computers, to manage privacy settings using the desktop or web application, as it is limited only to the mobile versions.

Which means that if the user wants to change the privacy settings of their WhatsApp account, they will have to do so only using the version of the application on their mobile phone.

A report by WaBetaInfo, which specializes in monitoring new and upcoming WhatsApp features, indicates that this change will come soon with a future update to the version of the social chat application on desktop and web.

The report says: “Because the new WhatsApp feature called Multiple Devices, it will help the WhatsApp Desktop version to work independently of the phone.”

This means that if you use a desktop messaging application, you do not need to connect the device to a mobile phone connected to the Internet, as the most popular instant messaging platform provides features that are missing from competing applications.

According to the screenshot shared by WaBetaInfo, WhatsApp users on desktop devices will be able to change who can see when they were last seen, change their profile picture and more.

It is already possible to manage blocked phone numbers via WhatsApp desktop, but the option will be moved to a new section.

Meanwhile, WhatsApp is working on a new feature that will be launched soon, which will allow business account owners to rate messages, and will also allow users to rate messages from companies to give them feedback, where they will be able to rate the message with stars, with five stars being the maximum and one star The least, the feature is currently in beta and available to WhatsApp beta testers on Android and iOS.

These were the details of the news In a new feature, you will break the world for this day. We hope that we have succeeded by giving you the full details and information. To follow all our news, you can subscribe to the alerts system or to one of our different systems to provide you with all that is new.