Sony announces the Xperia Pro-I and this is its price 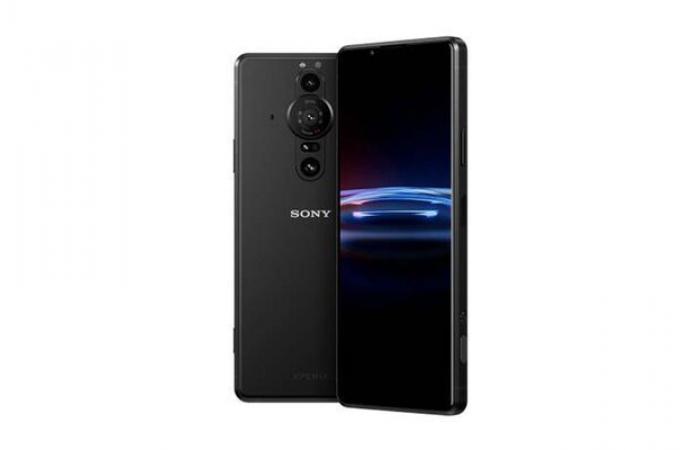 At the beginning of 2021, Sony introduced the Xperia Pro at a price of $2,500, which was a phone made by the company for video professionals, and the Japanese company is now back with a second professional-grade smartphone designed to attract photography enthusiasts called the Xperia Pro-I.

The main feature of the Xperia Pro-I is a 1-inch sensor taken from the RX100 VII camera. And this sensor is much larger than what you’ll find on most phones.

For comparison, the Pixel 6 Pro’s primary sensor has a pixel pitch of 1.2µm. By contrast, the main sensor on the Xperia Pro-I has 2.4μm pixels, which makes it much better in low light.

It can also shoot 12-bit RAW files and native 4K video at 120 fps with eye-detection autofocus.

And speaking of autofocus, it comes with 315 points that cover 90 percent of the frame. The phone also includes one of Sony’s BIONZ X imaging processors.

This gives it the ability to shoot up to 20 frames per second with both autofocus and auto exposure enabled.

The sensor’s quick readout speed also avoids the shutter effect, a feature the company says helps the device stand out from other 1-inch sensor phones like the Mi 11 Ultra.

These phones also do not have phase detection autofocus like the Xperia Pro-I. The 1-inch sensor is complemented by a 24mm glass lens that can switch between f/2.0 and f/4.0 apertures.

The company chose the aspherical design to make the lenses as small as possible. The primary lens is surrounded by a 16mm ultra-wide angle lens and a 50mm telephoto lens.

Sony says it chose this lens arrangement after consulting with photographers who told the company they wanted a setup that matches their range of prime lenses.

Once you get past the camera, the Xperia Pro-I is basically the Xperia 1 III. Internally, the phone features a Snapdragon 888 processor backed by 12 GB of RAM and 512 GB of internal storage.

And you can add up to 1TB of extra storage with the help of a microSD card. There is a 4500 mAh battery.

Sony claims that it allows you to use the phone for an entire day on a single charge. Also inside the box is a 30W power adapter that can charge the phone to 50 percent in 30 minutes.

In terms of audio, the device comes with a 3.5 mm headphone port. It also includes Sony’s LDAC and DSEE technologies.

Moreover, the company plans to sell the Xperia Pro-I for $1800 USD. And the way the company sees it, you actually get a flagship phone and the RX100 VII camera. And that’s less than the purchase price of these devices separately.

These were the details of the news Sony announces the Xperia Pro-I and this is its price for this day. We hope that we have succeeded by giving you the full details and information. To follow all our news, you can subscribe to the alerts system or to one of our different systems to provide you with all that is new.