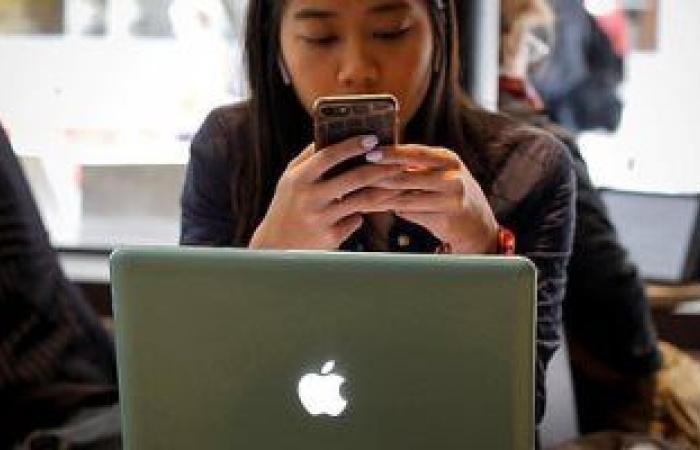 Apple rolled out a major update to iOS 15, iOS 15.1 has been released with new features, the latest version comes with SharePlay support, Auto Macro toggle, ProRes recording feature and more features that improve the iOS experience.

Covid-19 vaccination records in the Health and Wallet apps.

– Fix for Unlock with Apple Watch.

SharePlay allows users to stream music, movies, TV, and other media using FaceTime. When someone plays the media, it will immediately start playing the entire group at once.

What devices are compatible with iOS 15.1?

iPhone models released after 2015 and above iPhone 6s are compatible with iOS 15.1.

What is ProRes Video Feature in iOS 15.1?

With the iOS 15.1 update, iPhone 13 Pro and iPhone 13 Pro Max users will be able to record video in the ProRes codec, as ProRes reduces the amount of video compression and thus protects its image quality.

What is the automatic macro switching feature?

With the previous version of iOS 15, the iPhone 13 Pro and iPhone 13 Pro Max switched from the main camera to the ultrawide camera when approaching any object, enabling macro mode, and now, in the latest update, Apple has added a toggle to turn it on/off.

These were the details of the news What does iOS 15.1 update mean? And what does it... for this day. We hope that we have succeeded by giving you the full details and information. To follow all our news, you can subscribe to the alerts system or to one of our different systems to provide you with all that is new.