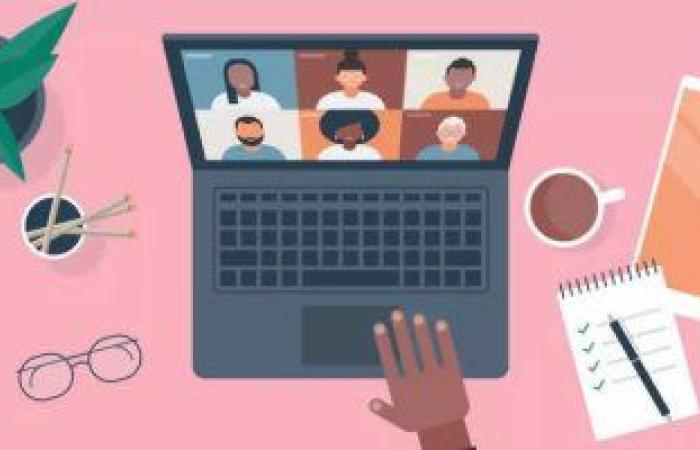 The global market for PC shipments continued to see strong growth for the sixth consecutive year-over-year in the third quarter of 2021, according to Counterpoint, with the market seeing total shipments of 84.3 million units despite ongoing component shortages and other supply constraints.

However, 9.3% year-over-year growth during the quarter means PC shipment momentum slows after four consecutive quarters of double-digit annual growth since the third quarter of 2020.

According to the report, in the third quarter of 2021, the global PC supply chain remained constrained by a lack of components related to IC power management, radio frequency, audio coding, etc., and the report says: “We believe that there is no solution to this disparity between supply and demand until mid-2022.”

The report also notes that the Chromebook became the biggest hurdle during the quarter, with government and education requests largely met in the first half, as well as increased availability of COVID-19 vaccines and the reopening of offices and schools around the world. Chromebooks will be discontinued this year.

The top five computer manufacturers in the quarter

Lenovo re-emerged as the leader in the third quarter with a 23.9% market share after shipping 20.1 million units, and HP took second place on the list with a 20.5% market share.

Asus’ shipments were boosted by both the consumer and commercial segments, and the brand took fifth place in the third quarter, beating Acer, which posted 3% year-over-year growth due to a slowdown in the Chromebook.

These were the details of the news Global PC sales grew 9.3% during the third quarter of 2021 for this day. We hope that we have succeeded by giving you the full details and information. To follow all our news, you can subscribe to the alerts system or to one of our different systems to provide you with all that is new.