Astronomers discover a planet 95 light years from Earth that has... 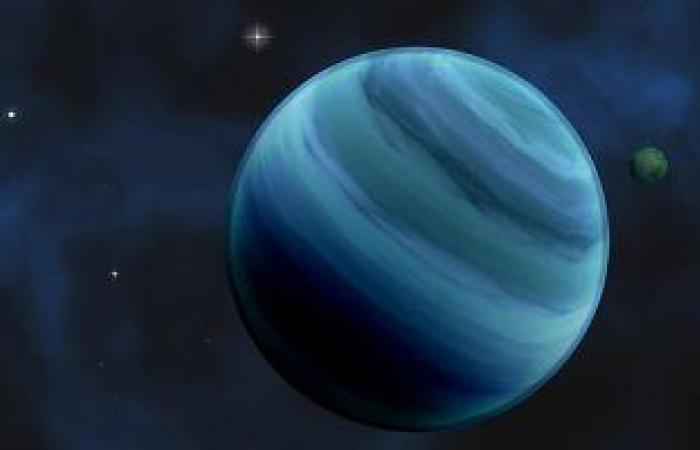 Astronomers have discovered the first evidence that a collision in deep space stripped part of a planet’s atmosphere, amidst the concern of many about the devastation that an asteroid could wreak on Earth, as a group of astronomers, led by the Massachusetts Institute of Technology, found evidence that the planetary system HD 172555 may have It collided with an Earth-sized planet nearly 200,000 years ago.

According to the British newspaper, “Daily Mail”, the collision occurred in a planetary system 95 light-years away at a speed of more than 22,000 miles per hour, and may have caused the explosion of part of the planet’s atmosphere, as evidenced by carbon monoxide and dust surrounding the star HD 172555.

The researchers found that carbon monoxide was orbiting near HD 172555, roughly 10 AU, or roughly 930 million miles away, and the dense presence of gas near the star indicates that it emanated from a collision.

The impact is likely to be massive, and may include two protoplanets similar in size to Earth. The star HD 172555 has been of interest to scientists for some time. In 2009, NASA’s Spitzer Space Telescope found evidence of a high-speed collision around the star during the early stages. Of the planet’s composition, however, the telescope detected no evidence at the time it had partially stripped the planet’s atmosphere.

The group of researchers used data from the Atacama Large Millimeter Array in Chile and examined signs of carbon monoxide around nearby stars to reach their findings.

These were the details of the news Astronomers discover a planet 95 light years from Earth that has... for this day. We hope that we have succeeded by giving you the full details and information. To follow all our news, you can subscribe to the alerts system or to one of our different systems to provide you with all that is new.