Nova 9 .. the latest smartphone from Huawei 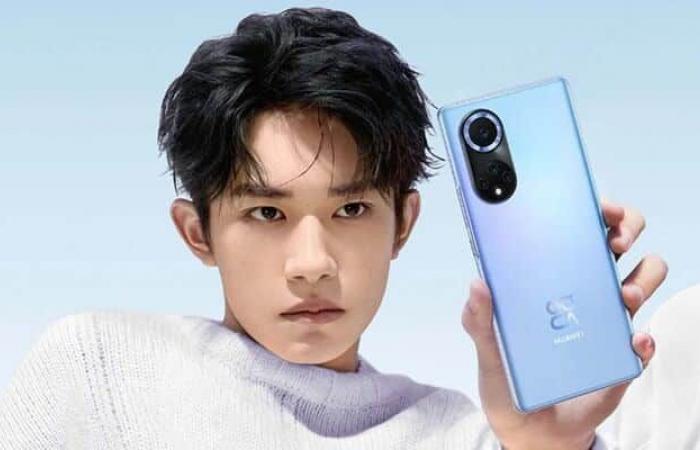 Huawei said during an event in Vienna that the phone Huawei Nova 9 It gets a global launch a little less than a month after the phone is announced in the Chinese market. It was not joined by the larger Huawei Nova 9 Pro which is still exclusive to China.

The company describes the Huawei Nova 9 as the flagship smartphone of the younger generation. Compared to Huawei Mate series (high tech and premium) and Huawei P series (photography).

Pre-orders are open today, starting at €499. The company says that the phone will go on sale from the second of November.

The company also provided an update on the status of the global version of the Huawei P50. The flagship phone that the company announced for the Chinese domestic market in July.

The company says that the Huawei P50 will be released outside of China in 2022. It comes almost two years after the launch of its predecessor, the Huawei P40.

Thanks to Huawei’s continued presence in the US entity list, Huawei Nova 9 is again shipped without Google apps or services, including the Google Play Store, severely limiting its attractiveness outside of China.

Instead, it is powered by Huawei’s Harmony OS, which shares many similarities with the open source Android version, with Huawei’s apps, services, and app store superseding Google’s versions. The P50 will likely suffer the same fate.

Read also: Ericsson cuts operations in China due to Huawei

Huawei Nova 9 is powered by the Snapdragon 778G instead of one of the company’s internal Kirin chips. This follows the company’s problems with Kirin production.

At the front, you find a 32-megapixel selfie camera inside a hole punched in the curved OLED screen with a resolution of 1080 pixels and a refresh rate of 120 Hz, measuring 6.57 inches. There is 8 GB RAM and 128/256 GB storage.

Its 4,300 mAh battery can be charged at 66 watts. Which the company says should recharge the battery within 38 minutes. And there is no mention of 5G support.

These were the details of the news Nova 9 .. the latest smartphone from Huawei for this day. We hope that we have succeeded by giving you the full details and information. To follow all our news, you can subscribe to the alerts system or to one of our different systems to provide you with all that is new.