The admission of the “first clinical case in the world” to... 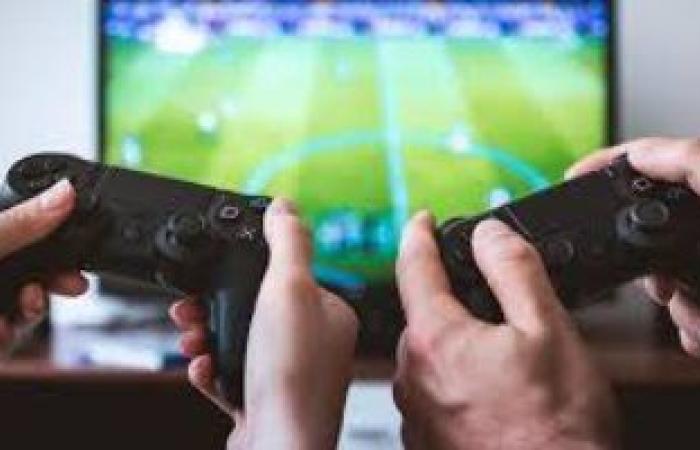 The story of a Spanish teenager leads the world’s newspapers after he received treatment in the hospital due to his addiction to the game “Fortnite”. The medical team that supervised his treatment said that it was “the first clinical case of its kind,” according to what was reported by RT.

The French magazine “Le Point” (le point) said that the 15-year-old boy used to spend between 18 to 20 hours a day playing the game Fortnite, before being hospitalized for two months for treatment.

The boy sat in front of the screen between six in the morning and eight in the evening to play every day, and he gave up his social life and remained confined to the house. He was also failing at school, and his physical health began to struggle because he couldn’t get enough sleep.

The young man developed this state of addiction after his mother’s death, until his family finally convinced him to see a doctor and enter the hospital for treatment.

The medical team that cared for the teen released a statement explaining his treatment, describing it as the world’s first clinical case of video game addiction.

The teen, who has not been identified, receives daily psychological counseling and comprehensive treatment similar to what can be given to drug addicts.

Specialists say that addiction to electronic games is a new phenomenon that has invaded the world of children and adults, until they have become likened to addiction.

The World Health Organization has previously recognized gaming disorder as a medical condition, and even specialist clinics around the world offer treatment and advice.

These were the details of the news The admission of the “first clinical case in the world” to... for this day. We hope that we have succeeded by giving you the full details and information. To follow all our news, you can subscribe to the alerts system or to one of our different systems to provide you with all that is new.