The dangers of using antivirus applications on an Android phone 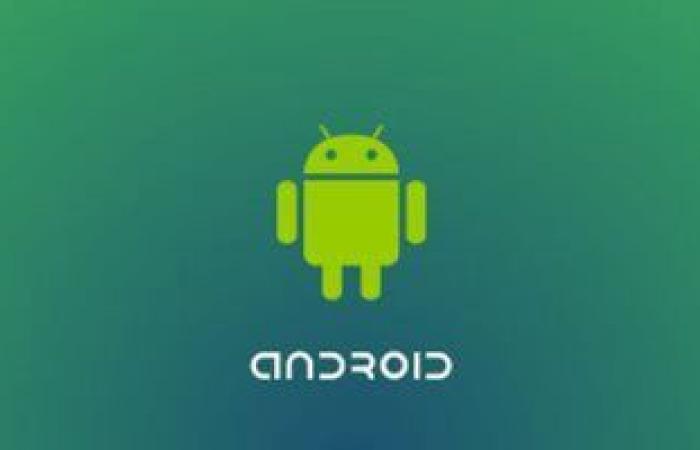 Android is one of the most widely used smartphone operating systems in the world, but with this spread, it has become a major target for cybercriminals to spread malware that spreads ads or steals information, according to what aitnews reported.

Is it necessary to use an antivirus app in your Android phone to stay safe from hacking or information theft?

How do antivirus apps work?

According to a report from research firm AV Comparatives, many antivirus applications are in fact. It does absolutely nothing to scan apps for malicious behavior. It simply whitelists them to compare to the apps you have installed.

Every app that is not from a developer in the app’s whitelist is flagged as potentially harmful.

Some apps use a blacklist and scan your phone. To see if you have any of the apps in their blacklist installed.

From a practical point of view this provides very little or no protection. This is because new malicious apps keep popping up. Hence the pre-compiled list of malicious apps is not useful.

In general, most antivirus applications actually do nothing. Instead, it consumes the phone’s resources and affects its performance.

Many anti-malware applications sometimes refer to legitimate applications as malware. And you delete them without warning under the pretext of protecting the phone.

As a result it is as long as your security settings are up to date. The possibility of picking up malware is usually less than you think.

This means that if you take the familiar security measures such as not clicking on suspicious links. And not to install untrusted apps then you won’t need a third party anti-malware app in your phone.

The vast majority of malware targeting Android system comes through suspicious applications. Hence if you only install apps from Google Play Store. You already have a strong security layer against malware.

Google has a powerful system to identify and eliminate malicious apps in the Google Play Store. This is done by periodically scanning applications manually and automatically for malware in applications published in the Store.

One of the most prominent applications is Play Protect which is integrated in the Google Play Store. Which is designed to effectively combat the latest malware. This is done by using complex algorithms that can learn and adapt to new threats.

And due to the access rights that the application has in the Android phone. It detects malicious behavior of applications and takes necessary actions without your intervention.

The app also has the feature to monitor your network connections and the URLs you are downloading from. and issue warnings when the website or network you are connected to is not secure.

And no third-party Android anti-malware app has the same amount of access and resources as Play Protect.

And according to digital security research firm XYPRO, it’s likely to be the built-in Play Protect app. It is the single most effective app to keep you safe without the need for a third party app.

These were the details of the news The dangers of using antivirus applications on an Android phone for this day. We hope that we have succeeded by giving you the full details and information. To follow all our news, you can subscribe to the alerts system or to one of our different systems to provide you with all that is new.