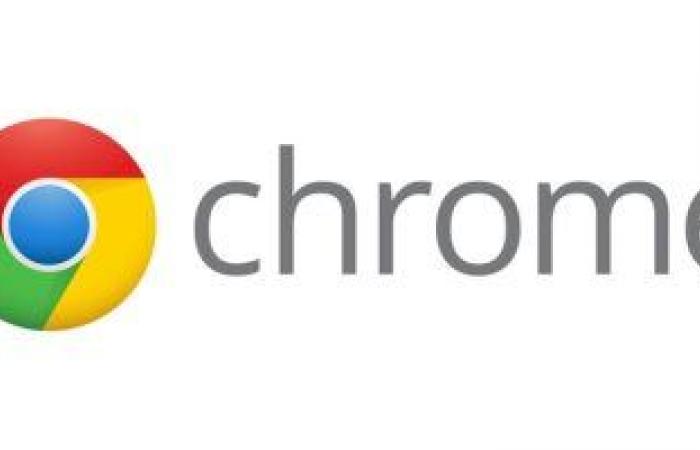 Google has warned of five major flaws in Chrome that could expose users of the popular web browser to hackers. In a blog post, the search giant urged all 2.6 billion Chrome users to update their software now in order to protect themselves from attacks, according to thesun report.

Google revealed that five security vulnerabilities rated “high” were found in Chrome, along with 11 other flaws. They were reported to the US tech giant by independent researchers as part of a bug bounty program.

The program rewards “white hat” hackers – those who forever use their hacking skills – for finding potentially dangerous bugs in Google programs.

As usual for the company, Google provided restrictive details about the bugs in its blog post, this is to ensure that hackers can’t detect them before users have a chance to update their browsers. What we do know is that, of the five highly rated vulnerabilities found, three include so-called “Use-After-Free” (UAF) exploits and a UAF exploit A browser’s failure to flush the pointer to memory after it has been released and the two main flaws The other two are Heap buffer overflow exploits, and these take advantage of excess program memory.

And to combat the threats, Google has released an update for Chrome that will be rolled out over the coming days. Chrome patches version 95.0.4638.54 – Vulnerabilities ensure your browser is protected from potential cyber attacks.

And to check if you’re covered, head to Settings > Help > About Google Chrome. And if your Chrome version matches 95.0.4638.54 or higher, you’re safe. This comes after Google confirmed four serious vulnerabilities less than two weeks ago.

The search giant urged all 2.6 billion Chrome users to update their software now to protect themselves from the attacks.

These were the details of the news Warning to 2 billion Google Chrome users about ‘four high-level hacks’ for this day. We hope that we have succeeded by giving you the full details and information. To follow all our news, you can subscribe to the alerts system or to one of our different systems to provide you with all that is new.