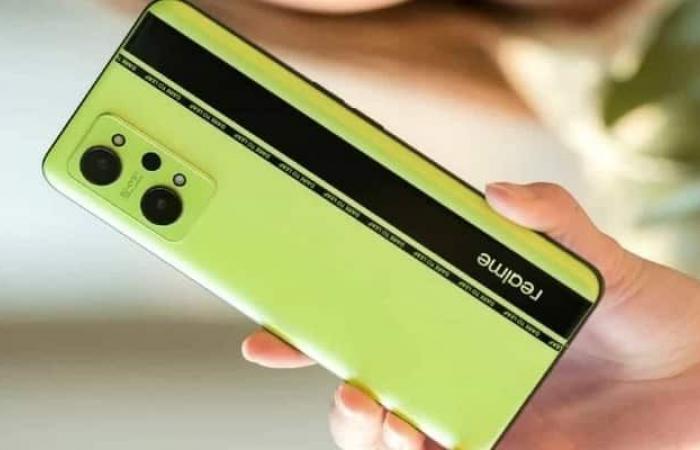 held Oppo’s Realme brand has launched a product launch event to introduce the Realme GT Neo 2 along with several IoT accessories, including a 4K Smart Google TV Stick, a new Bluetooth speaker and a new Closer Green color for the Buds Air 2.

Realme UI 3.0 based on Android 12 has also been revealed. The Realme GT Neo 2, which was originally unveiled in China last month, offers a compelling specs list led by Qualcomm’s Snapdragon 870 chipset.

This processor is essentially Qualcomm’s high-speed version of the Snapdragon 865 Plus, which itself was a faster version of last year’s flagship chip. The main core now operates at a frequency of 3.2 GHz.

It uses stainless steel as well as copper. The phone includes 5G connectivity. There is a Samsung E4 AMOLED screen measuring 6.6 inches with a refresh rate of 120 Hz and a resolution of 1080 pixels. With a 5000 mAh battery that supports 65W SuperDart fast charging.

Realme says that charging the phone from 0 percent to 100 percent takes 36 minutes. And there’s still no wireless charging, including the new MagDart magnetic system that’s not yet included in any commercial device.

The phone also has a 64MP main camera along with an 8MP ultra-wide camera and a 2MP macro unit.

Realme is working on enhancing the Street Photography mode, which is supposed to enhance shutter response and focusing performance. Plus some movie simulation filters are included.

Oppo announces a lineup of devices under its Realme brand

The price of the storage version is 12 GB and storage memory is 256 GB 475 USD. Realme GT Neo 2 sales are scheduled to start on October 17th.

And the 4K Smart Google TV Stick from Realme brings all the benefits of the new Google TV platform. Along with HDR10+ support and 4K streaming via HDMI 2.1.

The device is powered by an ARM Cortex-A35 quad-core processor and a dual-core GPU. With 2GB RAM and 8GB storage.

In addition, the device offers Chromecast capabilities with dual-band wireless network connectivity with Bluetooth technology. It retails for $40 and goes on sale from October 17th.

While the Realme Brick Bluetooth Speaker offers 20W dynamic bass drivers. IPX5 water resistance, Bluetooth connectivity, and up to 14 hours of battery life. It costs $40 and is available from October 18th.

Furthermore, the Realme Buds Air 2 in Closer Green will be available for $45 as of October 18.

These were the details of the news Oppo announces Realme GT Neo 2 for this day. We hope that we have succeeded by giving you the full details and information. To follow all our news, you can subscribe to the alerts system or to one of our different systems to provide you with all that is new.