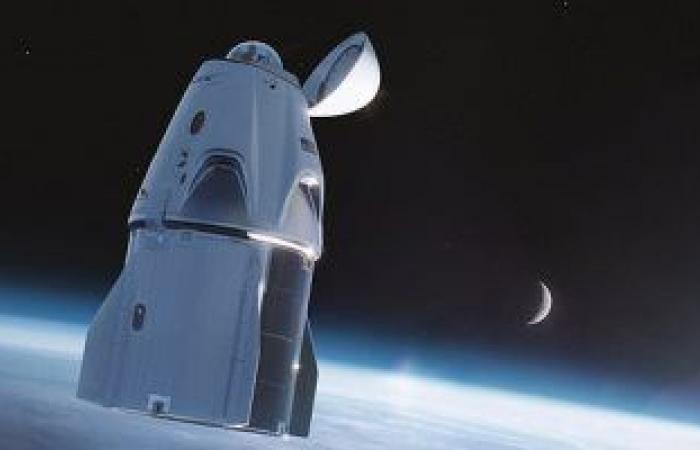 NASA announced that two astronauts expected to fly early missions from the Boeing crew capsule will instead move to orbit with SpaceX, as the agency reassigned astronauts Nicole Mann and Josh Cassada to SpaceX’s Crew-5 mission, which is expected to be launched towards the space station. International no later than fall 2022.

According to the American “space” website, MAN and Cassada were training on the Boeing CST-100 Starliner capsule, as MAN was in preparation for the spacecraft’s first manned test flight to the orbiting laboratory and Cassada on the first operational mission of the Starliner.

But it’s not clear when any of these Boeing flights will take off; Starliner must do an unmanned test mission to the space station before it can transport people.

The capsule hit the first crack on that test flight in December 2019 but suffered from several glitches that prevented a planned encounter with the orbiting laboratory.

Boeing planned to launch a second test, called Orbital Flight Test 2 (OFT-2), in late July of this year, but discovered a problem with some valves in the Starliner propulsion system.

NASA officials said the valve problem remains unresolved, and OFT-2 may end up being delayed until 2022.

Meanwhile, SpaceX has already launched a single crew test mission and two operational flights to the orbital laboratory with its Falcon 9 rocket and Crew Dragon capsule, and the company is preparing to launch its third contracted Crew-3 flight, later this month.

“NASA has determined that it is important to perform these resets to allow time for Boeing to complete development of the Starliner as plans continue for astronauts to gain experience in spaceflight to meet the future needs of the agency’s missions,” NASA officials said in a statement today. Others traveling aboard Crew-5 later.

These were the details of the news NASA changes the way astronauts travel from Boeing capsule to SpaceX for this day. We hope that we have succeeded by giving you the full details and information. To follow all our news, you can subscribe to the alerts system or to one of our different systems to provide you with all that is new.