In the video.. Here are the first defects of the new... 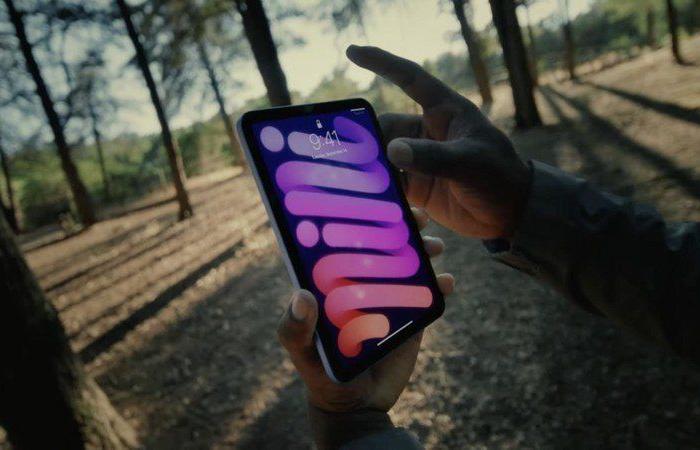 The iPad mini 6 is one of the latest smart devices that Apple recently revealed, but it didn’t take long for users to spot its first flaws.

And the “Mac Roomer” website stated that immediately after the iPad mini 6 arrived in stores, users noticed what is known in the world of technology as “jelly clouds” on the tablet screen.

The gel cloud is a gray aura that appears on the touch screen of smart devices, and it is assumed that it results from prolonged use, or the screen is subjected to strong shocks.

On the other hand, the site stated that Apple confirmed the safety of the device, but a number of users continued to reveal their complaints about more problems with the LCD panel in the iPad mini 6, other than the crisis of gel drag, this time with color change and distortion.

A user supported his complaint on Reddit by publishing a video clip revealing the defect that was detected on the tablet screen, especially in the tablet units equipped with an 8.3-inch Liquid Retina LCD screen.

According to the report, the issues become more noticeable when iPadOS is set to dark mode and when the user touches the screen with a little more pressure than usual, such as pressing and holding something.

However, so far, this does not appear to be a widespread hardware issue, and a few other users on Reddit have experienced repeated distortion on the iPad mini 6 LCD screen, while others say they haven’t encountered this issue.

Affected users can take their iPad mini to an Apple Store or repair center to order a replacement unit, according to MacRoomer.

These were the details of the news In the video.. Here are the first defects of the new... for this day. We hope that we have succeeded by giving you the full details and information. To follow all our news, you can subscribe to the alerts system or to one of our different systems to provide you with all that is new.