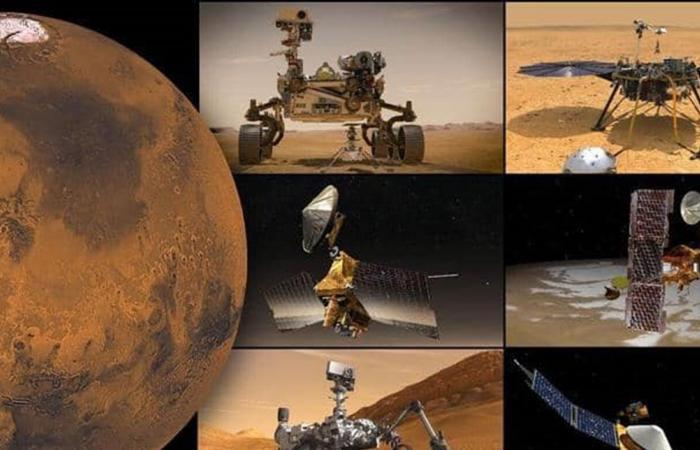 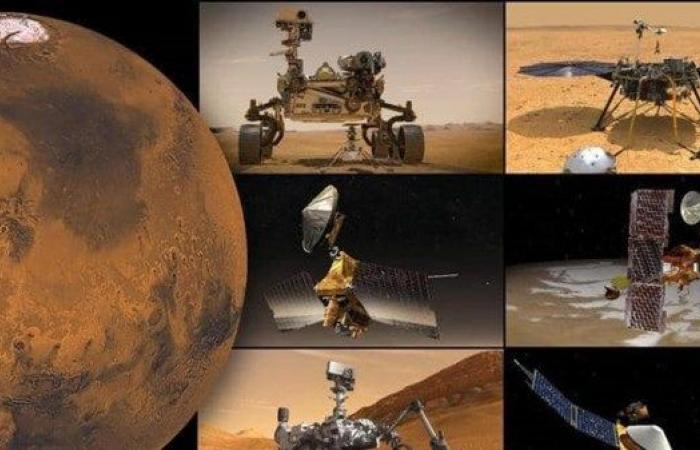 She explained that this phenomenon is called “Mars-solar conjunction”, and it occurs every two years.And NASA stated that while engineers will stop sending commands via radio, missions will continue to collect data about Mars during this period.

She indicated that the cessation of leadership of its missions will last for two weeks, between 2 and 16 October.During solar conjunction, gas from the Sun can interfere with radio signals if engineers attempt to communicate with spacecraft on Mars.

And the US space agency said that “it could confuse orders and lead to unexpected behavior from the means of space exploration.”

These were the details of the news This is why NASA will stop leading its Mars missions for this day. We hope that we have succeeded by giving you the full details and information. To follow all our news, you can subscribe to the alerts system or to one of our different systems to provide you with all that is new.