Xbox gets Edge browser that can play Stadia games and access... 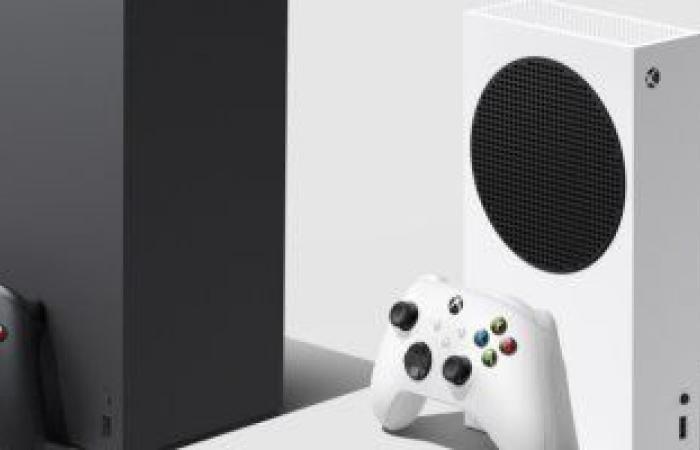 The Xbox version of Edge looks almost identical to the version available on PC or Mac, and even includes features such as vertical tabs and groups, like Edge on the laptop, the Xbox version also syncs all settings, favorites, tabs and web history, but the only feature Missing are extensions and the ability to switch to developer mode to change User Agent strings or access the console, according to The Verege.

Edge also supports a mouse and keyboard, so you can access things like Word or Excel online, or even Google Stadia games via your keyboard and mouse or your Xbox console.

While the Xbox does not have a Discord app, you can access the web version with this new version of Edge. Discord will let you join voice calls and participate in text channel conversations, but microphone support is not available.

The new Edge browser is a huge improvement over what was on the Xbox before, and you can even use it to access Steam PC games or web games like Krunker or Quake JS.

And Nvidia is still blocking access to its GeForce Now streaming service through Edge.

The new Microsoft Edge browser for Xbox is available for all Xbox consoles.

These were the details of the news Xbox gets Edge browser that can play Stadia games and access... for this day. We hope that we have succeeded by giving you the full details and information. To follow all our news, you can subscribe to the alerts system or to one of our different systems to provide you with all that is new.