For these reasons, more than 40% of professional developers use Windows 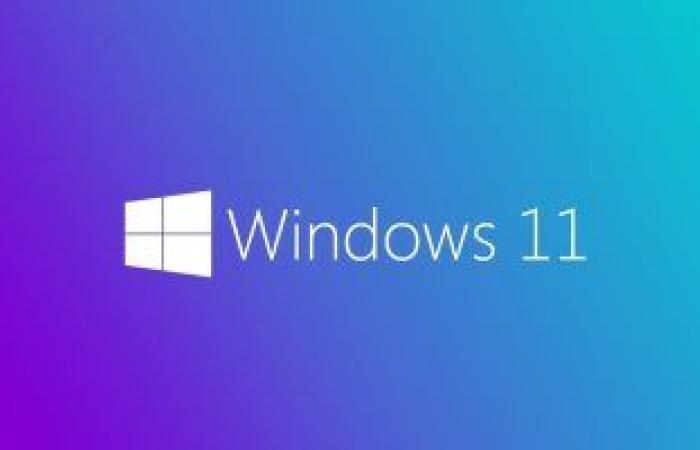 A group of operating systems dominate the computer market, despite the large number of leading technology companies, and despite the differences between users. These systems include Windows, Linux, macOS, and finally Chrome OS. Millions of users rely on their computers to work every day, but it is different for developers and programmers because their entire job is writing code for these devices, according to aitnews.

The sources rely on opinion polls to determine the percentage of users of these systems. In a survey on JetBrains, 47% of developers use Linux with its various distributions. In contrast, 61% use the Windows operating system.

Later, a new poll appeared on Stack Overflow. This network is considered the largest platforms related to programmers, programming and development in general. Developers communicate through it and ask each other. More than 80,000 professional developers have participated in this survey.

Our recent survey helped us take a look at the status of operating systems among professional developers who are already working in this field both professionally and systematically.

Accordingly, we know that 41% of developers use the Windows operating system primarily, which is normal because it provides a reliable programming and development environment. In addition, its use is necessary in the case of dealing with Microsoft programming languages ​​and technologies.

This survey included 75,814 professional developers, and also revealed to us that 30% of developers who voted were using macOS. Which is understandable given that it is the only platform that supports iPhone and iPad app development.

Overall, Linux comes in the middle with 25% of the vote. The ratios between the first vote and the second vote are very similar, which gives us greater confidence in those results.

Perhaps Windows users are not completely dependent on it, but they also use the Linux operating system. This is because it is possible to install both systems on the same machine without problems. Whereas, using macOS requires a Mac or MacBook.

These were the details of the news For these reasons, more than 40% of professional developers use Windows for this day. We hope that we have succeeded by giving you the full details and information. To follow all our news, you can subscribe to the alerts system or to one of our different systems to provide you with all that is new.