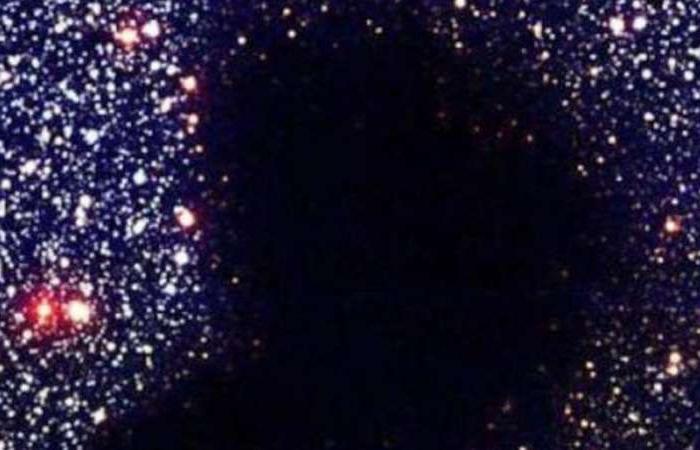 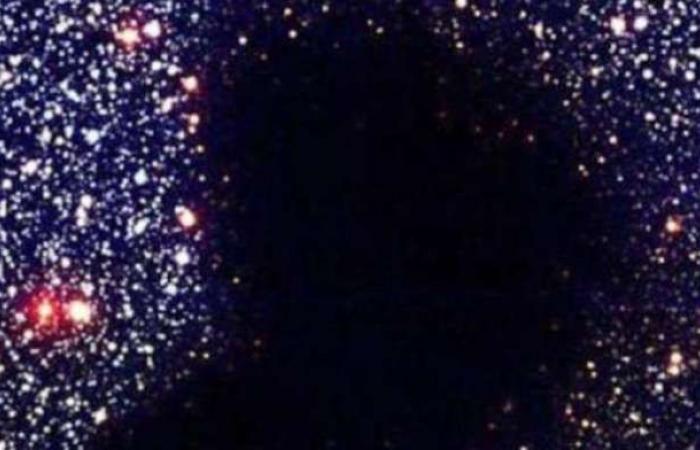 Of 24: Astronomers recently spotted a giant empty “bubble” in space, during a study they were conducting on how stars are formed.

In their research, whose results were published in The Astrophysical Journal Letters, the scientists indicated that the bubble extends for about three thousand trillion miles, and is devoid of stars.

To explain the emergence of such a giant bubble, astrophysics researcher Shmuel Bialy said: “The bubble may have formed after a supernova exploded in its core, pushing gas outward, forming this void.”

“When a star dies, its supernova generates a chain of events that may eventually lead to the birth of new stars,” he added.

He continued, “Astronomers have tested these theoretical ideas using simulations in the past, but this is the first time that we can use real 3D renderings to evaluate theories, up to the end result,” according to the British newspaper, “Daily Star”.

These were the details of the news A giant “bubble” in space baffles astronomers for this day. We hope that we have succeeded by giving you the full details and information. To follow all our news, you can subscribe to the alerts system or to one of our different systems to provide you with all that is new.