4 civilian astronauts return to Earth in Florida after spending 3... 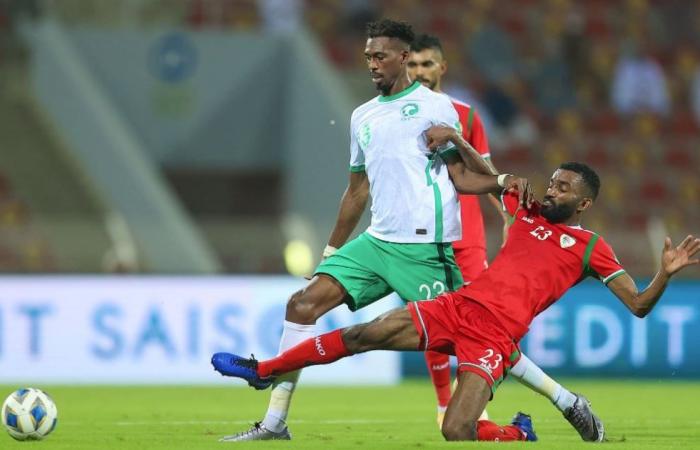 Four civilian astronauts have returned to Earth in the US state of Florida after the end of the world’s first flight into orbit around Earth, operated by amateur astronauts only.

Their capsule landed off the coast of Florida at 6 pm (2300 GMT) on Saturday.

The “Inspiration 4” flight represents a giant step in space tourism. The flight was launched by Elon Musk’s private American company, SpaceX, with funding from billionaire Jared Isaacman, founder of the financial company Shift for Payments.

The Falcon 9 rocket carrying the SpaceX Dragon capsule lifted off from the Kennedy Space Center in Florida at 0802 pm on Wednesday (0102 GMT Thursday), and officially entered orbit about 50 minutes later.

The spacecraft has reached a speed of nearly 30,000 kilometers per hour, completing one orbit around the Earth every 90 minutes during its journey.

The spacecraft orbited the Earth at an altitude of 580 km above the Earth’s surface, which is higher than the International Space Station.

These were the details of the news 4 civilian astronauts return to Earth in Florida after spending 3... for this day. We hope that we have succeeded by giving you the full details and information. To follow all our news, you can subscribe to the alerts system or to one of our different systems to provide you with all that is new.