What does the new ReVamp game on Snapchat mean? 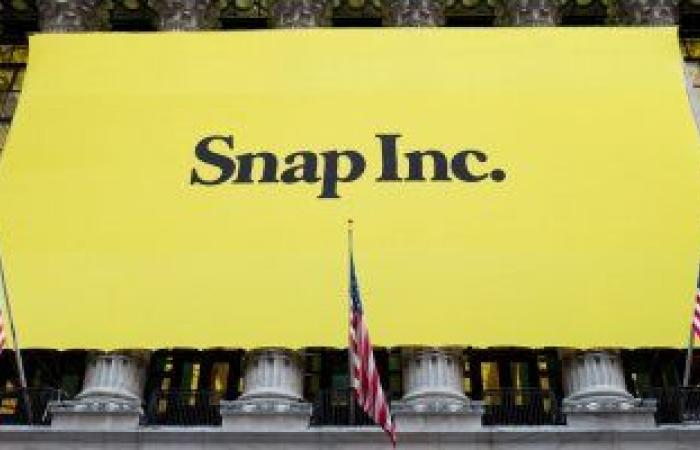 The giant game company Zynga revealed that it will introduce a multiplayer social deception game called ReVamp to the Snapchat platform soon, as ReVamp is very similar to the game Among Us, as players try to find the vampire among them, while Zyngas description says that the players in ReVamp aim to reveal Vampire player among their group of friends while renovating the rooms of an old mansion.

The game also features a voting round, where players decide to remove people they suspect are impostors, and while team members work on demolition and construction, vampires must avoid suspicion while picking human players as they complete mock missions at home. Zynga is for the Snapchat gaming platform, but due to the huge success of Among Us, it seems poised to become popular with Snapchat’s growing gaming platform.

Snap first introduced Snap Games to Snapchat in 2019, featuring original and third-party titles like BitMoji Party and Zombie Escape. The company has also introduced other interesting multiplayer games since then, partnering with other developers.

These were the details of the news What does the new ReVamp game on Snapchat mean? for this day. We hope that we have succeeded by giving you the full details and information. To follow all our news, you can subscribe to the alerts system or to one of our different systems to provide you with all that is new.