iPadOS 15 will allow users to increase the RAM limit for... 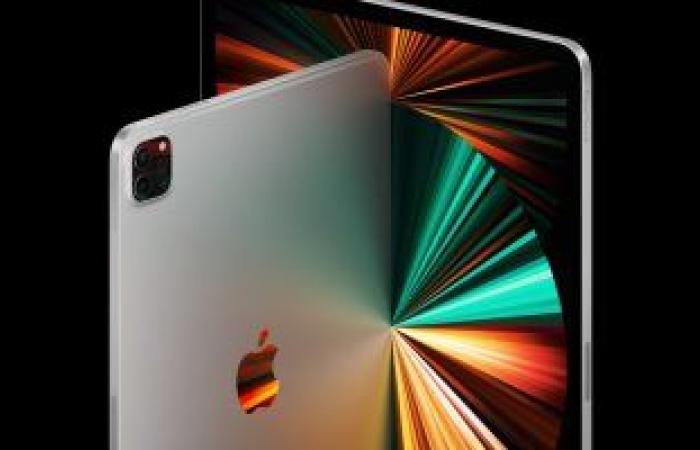 Apple is preparing to launch iPadOS 15, iOS 15, watchOS 8 and tvOS 15 on September 20, and while the company has already revealed all the major features of the upcoming operating systems.

A report by MacRumors notes that with iPadOS15 developers will be able to allocate more RAM to their apps, and currently, Apple limits how much memory any third-party app can use, and this limit is to make sure that any app doesn’t use all of the iPad’s memory.

And with iPadOS 15, developers will be able to let the operating system know their apps might run better if they had access to more RAM, and Apple shared an entitlement that will only be available on supported devices.

As of now, the 5GB RAM limit is enforced on third-party apps installed on iPad Pros, and with the benefit, creative professionals will be able to seamlessly use graphically intensive apps by sharing more RAM. on their iPad.

It remains unclear whether this entitlement Apple shares will be supported by models other than the iPad Pros, and this week Apple released a 9th generation iPad along with a new iPad mini with 3GB and 4GB of RAM respectively, and it is unlikely That the tech giant removes the cap on RAM allocation on entry-level iPad models.

The upcoming iPadOS 15 will also bring some new and improved features to iPads such as Live Text, Quick Note, Universal Control, SharePlay, and others.

These were the details of the news iPadOS 15 will allow users to increase the RAM limit for... for this day. We hope that we have succeeded by giving you the full details and information. To follow all our news, you can subscribe to the alerts system or to one of our different systems to provide you with all that is new.