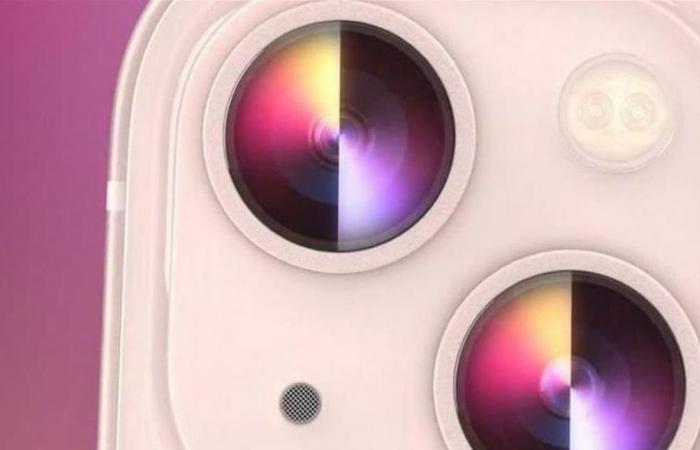 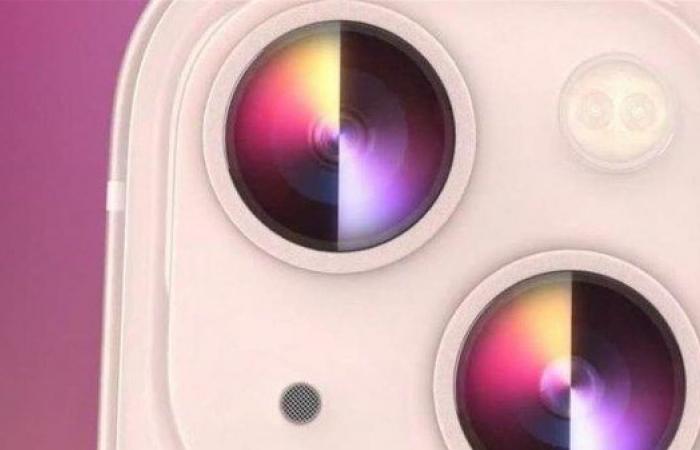 As usual, Apple unveiled the new generation of iPhone phones, along with a number of other products and updates. As usual, the new iPhone 13 releases do not make a big leap compared to the previous generation.The iPhone 13 and iPhone 13 mini got a change in the design of the dual-lens rear camera, while the specifications and features have not changed much. Perhaps the same situation has been repeated for the iPhone 13 Pro and Pro Max versions. In general, changing the shape of the cameras is the biggest change in the design and appearance in general.

خاصية Always on Screen
To that, Apple did not provide support for the Always on Screen feature, which allows the clock and some other elements to be displayed permanently on the screen while it is closed, a feature that Samsung has provided for many years.According to reports, the screens come in a Pro version of the LTPO type, which allows for significant energy savings and a high refresh rate without negatively affecting the accuracy or quality of the images.

The new phones did not get changes in terms of communications or support for 5G. Apple also did not say whether it was using the new X60 modem from Qualcomm or not. The new phones also do not support Wi-Fi 6E.

In general, the processor offers 4 cores with medium performance and two cores with high performance, along with 16 cores for artificial intelligence and four cores for graphics processing. While the Pro versions will support five cores, not just 4. The processor also relies on 5 nanometer manufacturing accuracy.

These were the details of the news From cameras to screens.. Important details about the iPhone 13 for this day. We hope that we have succeeded by giving you the full details and information. To follow all our news, you can subscribe to the alerts system or to one of our different systems to provide you with all that is new.