Details of the detection of serious vulnerabilities in messaging applications 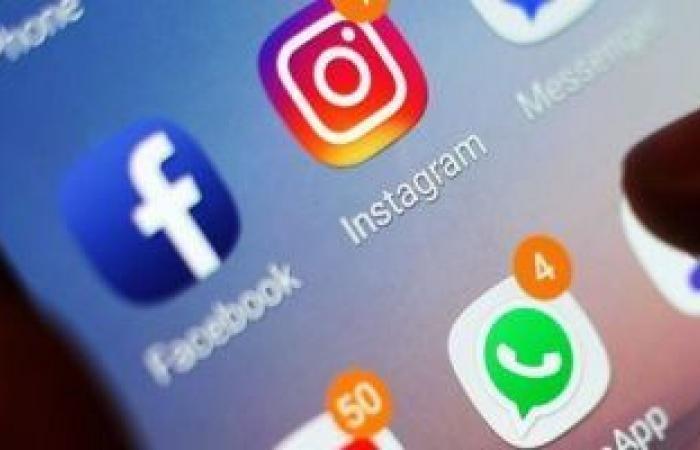 Any application on any smart device or platform can suffer from security vulnerabilities, and this is normal, but the appearance of these vulnerabilities in Messaging apps It is more dangerous, as it directly threatens the privacy and security of users.
According to the Arab Technical News Gateway, most messaging apps have a history with vulnerabilitiesIncluding the well-known FaceTime application from Apple, which in 2019 suffered from a highly dangerous vulnerability that allowed hackers to activate the microphone and camera in conference calls and eavesdrop on them.
And this vulnerability was so serious that Apple has canceled the feature group communication Completely within the application for a period of time, until the problem is completely resolved, and what increased the seriousness of this vulnerability is that it does not need any action on the part of the user, as most of the loopholes need the user to do something, such as to press a button or that It opens a malicious link. However, this loophole and others did not need that.

In general, these vulnerabilities can reach a high level of risk. It may allow the hacker to make or answer the call from your phone himself. This is according to researcher Natalie Silvanovic, who works on Google’s Project Zero project.

Silvanovic has worked for many years to discover dangerous vulnerabilities in messaging applications. Specifically, vulnerabilities that do not require any user intervention, known as “interaction-less”. She revealed her findings at the Black Hat security conference that took place a short time ago.

Serious vulnerabilities have been found in major messaging apps, such as Signal, Google Doo, and Facebook Messenger. Along with other global apps like JioChat and Viettel Mocha.

Silvanovic has stated that she thought the vulnerability that appeared in FaceTime previously was so special that it would not appear again, but she is wrong about that.

The researcher found a loophole in the Facebook Messenger application that allows hackers to listen to voice conversations that take place on the target device. Whereas, the JioChat and Viettel Mocha apps have included loopholes that allow access to both voice and video at the same time.

As for the Signal application, it contained a loophole that allowed the hacker to access the audio content on the platform within calls. While the loophole in the Google Duo app allowed access to the video, but for a few seconds. However, it was enough for the hacker to capture some frames.

Silvanovic stated that all of these vulnerabilities were fixed after she reported them. And one of its main reasons is to rely on the open source WebRTC project to provide real-time communication services.

These were the details of the news Details of the detection of serious vulnerabilities in messaging applications for this day. We hope that we have succeeded by giving you the full details and information. To follow all our news, you can subscribe to the alerts system or to one of our different systems to provide you with all that is new.