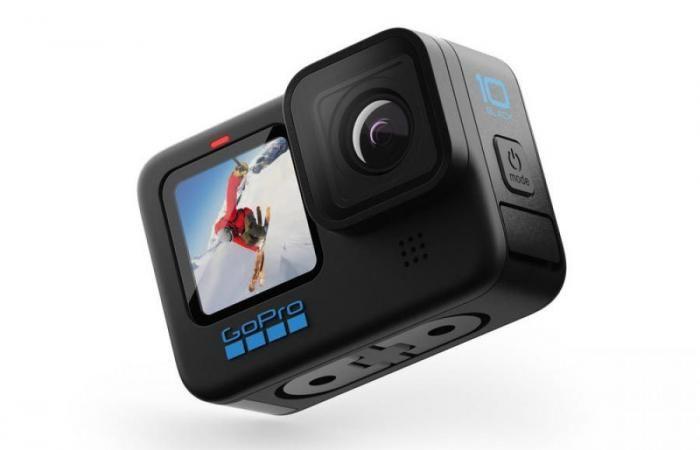 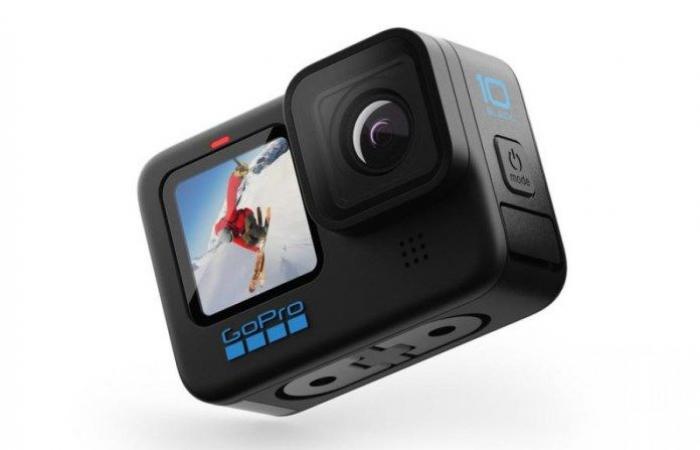 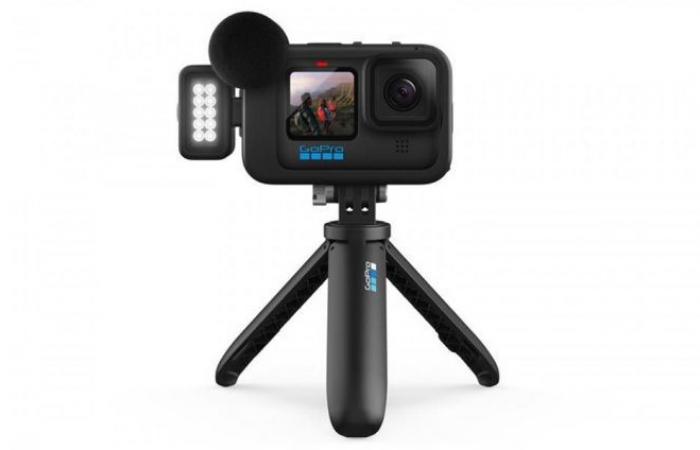 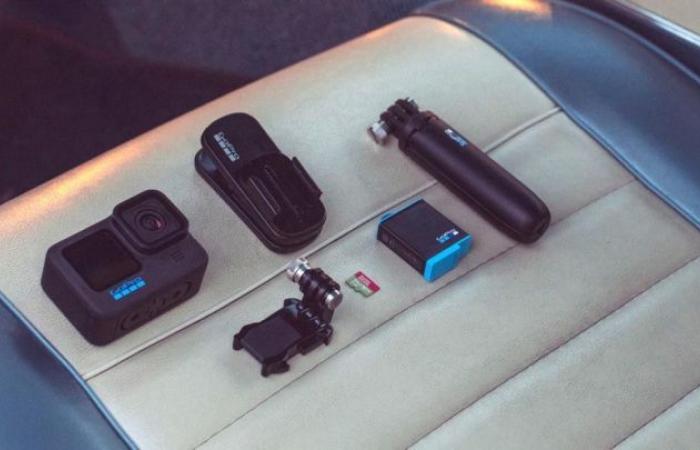 GoPro has launched the latest Hero10 Black action camera that features 5.3K video recording at 60 frames per second, and a new GP2 chip with improvements in optical stabilization.

The camera also includes a new GP2 processor chip that supports two times faster performance in video frames, and the processor supports an algorithm to add improvements in video recording and ambient identification with higher efficiency, while reducing noise in the 3D surroundings.

The new GoPro camera can support 1080p video streaming with HyperSmooth 4.0 stabilization. The cameras also come with HindSight and LiveBurst technologies, with a scheduling start of video recording at a specific time.

The Hero10 camera also supports the Webcam user, and the camera comes with 3 microphones that support wind noise reduction in recording, and supports stereo and RAW audio recording.

Comes camera Hero10 Black battery with a capacity of 1720 mAh removable, also supports charging via the USB-C port, it is scheduled that the camera is available at a price of $ 500 or 580 euros, and is available in the official store of the company GoPro now.

These were the details of the news GoPro Hero10 Black camera launches 5.3K video recording for this day. We hope that we have succeeded by giving you the full details and information. To follow all our news, you can subscribe to the alerts system or to one of our different systems to provide you with all that is new.