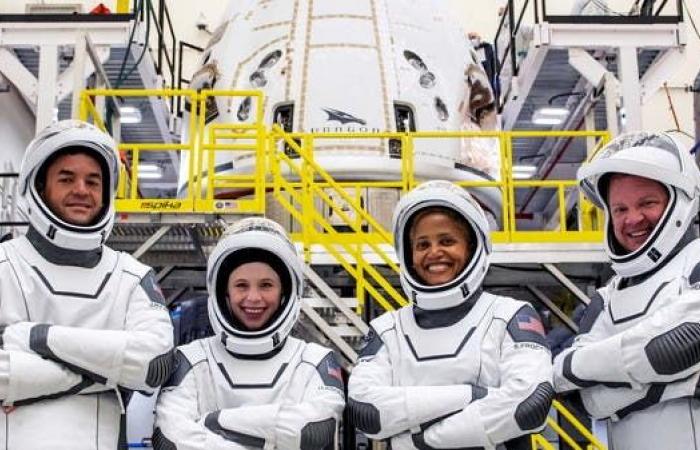 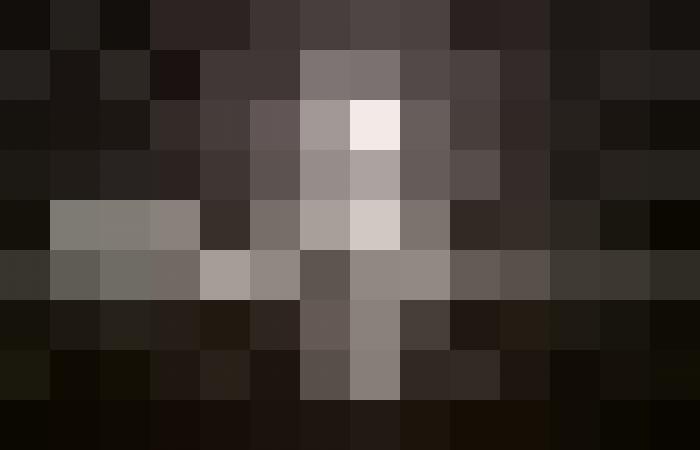 The SpaceX flight, known as Inspiration 4, with its four civilian crew members, landed safely in the Atlantic Ocean off the coast of the US state of Florida on Saturday evening, ending the first flight into space with an all-civilian crew.

SpaceX, owned by high-tech tycoon Elon Musk and CEO of electric car maker Tesla, said in a live broadcast on its YouTube channel that the capsule, which bears the name Crew Dragon, landed at sea around 7 pm EST after a three-day trip, confirming that The four American space tourists have returned to Earth.

SpaceX also prepared and launched the spacecraft from Florida and controlled its flight from its headquarters on the outskirts of Los Angeles.

The flight took off Wednesday from the Kennedy Space Center in Cape Canaveral aboard a Falcon 9 rocket, one of two reusable SpaceX rockets.

Within three hours, the capsule reached an orbital altitude of just over 585 km, higher than the International Space Station and the Hubble Space Telescope and farther than any point man has reached since the end of NASA’s Apollo program to explore the moon in 1972.

These were the details of the news SpaceX’s first civilian space capsule returns to Earth for this day. We hope that we have succeeded by giving you the full details and information. To follow all our news, you can subscribe to the alerts system or to one of our different systems to provide you with all that is new.