Report: Telegram is witnessing a sharp rise in the activities of... 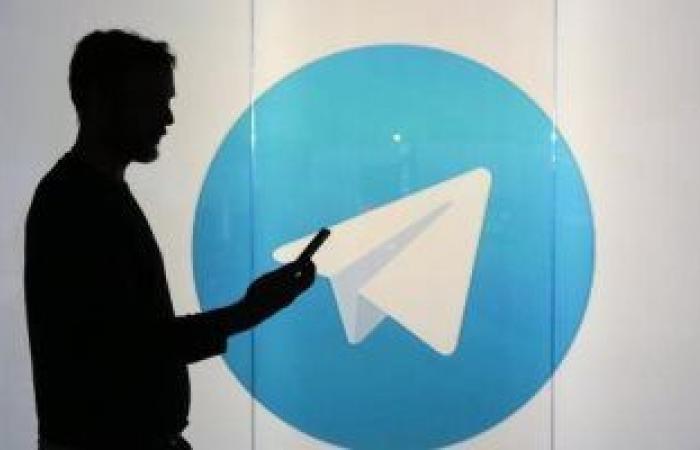 Cybercriminals have been using Telegram for years, because it is encrypted and easy to access, according to a recent investigation by the Financial Times and the Electronic Intelligence Group. Cyberint Despite this, there was a “100% rise in cybercriminals use of the Telegram” Recently. The Financial Times says that the rise in criminal activity on the application came after users flocked to it after a change in the privacy policy of WhatsApp, according to what was reported by the website. Engadget.

If you remember, WhatsApp asked its users to accept a revised policy allowing it to share data with its parent company, Facebook, earlier this year. Users were angry, and had to WhatsApp To make it clear that he is still unable to read their private communications. Yet people have migrated to competitors that offer similar secure messaging capabilities – for Telegram This has apparently led to an increase in criminal activity conducted through the app.

According to investigators, there is a growing network of hackers sharing and selling data leaks in channels with tens of thousands of subscribers. The number of times mentioned “Email:  pass” And “Combo” In the past year the application increased by four times. Some of the data dumps circulating on the app contain 300,000 to 600,000 combinations of email and password for gaming and email services. Cybercriminals also sell financial information, such as credit card numbers, passport copies, and hacking tools through the app.

did Telegram By removing the channel where massive data sets are sold with email and password combinations after being notified FT company. In a statement she said Telegram Also it “has a policy to remove personal data that is shared without consent” and that it has “a growing force of professional intermediaries” removing 10,000 public communities every day for violating them. TOS. Earlier this year, these mediators had to monitor hundreds of channels to monitor calls for violence after the attack on the US Capitol.

These were the details of the news Report: Telegram is witnessing a sharp rise in the activities of... for this day. We hope that we have succeeded by giving you the full details and information. To follow all our news, you can subscribe to the alerts system or to one of our different systems to provide you with all that is new.