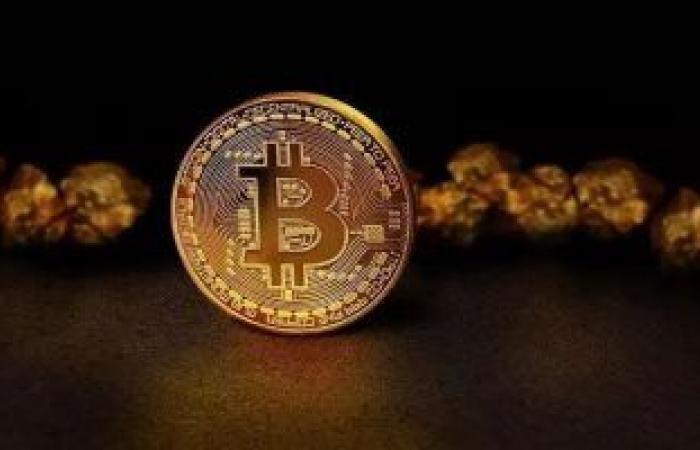 A single Bitcoin transaction results in the same amount of e-waste as two smartphones being disposed of, with each transaction leaving 9.5 ounces of e-waste, equal to the weight of two small iPhone 12s.

According to the British newspaper, “Daily Mail”, due to the high demands for computers that mine for Bitcoin, the hardware has a very short life span, the average life of a Bitcoin miner is only 1.29 years.

This produces a lot of rubbish around 33,800 tons a year, and researchers are concerned that with increased interest in cryptocurrencies, the size of the bitcoin waste pile could soon double.

Specialized computers are used to solve complex calculations and create a currency from cryptocurrencies, a process that takes a lot of energy and mining computers, which use specialized computer chips known as ASICs, quickly become obsolete.

Also, in 2020, there were 112.5 million bitcoin transactions, according to a report published in the Journal of Resources, Conservation and Recycling.

“E-waste represents a growing threat to our environment, from toxic chemicals and heavy metals to soil, to air and water pollution,” wrote co-authors Alex de Vries, a data scientist at the Dutch central bank, and Christian Stoll, a researcher at the Massachusetts Institute of Technology’s Center for Energy and Environmental Policy Research. resulting from improper recycling.

They continued, “Bitcoin miners are navigating an increasing amount of short-lived devices that could exacerbate the growth in global e-waste.”

The demand for mining computers is also exacerbating the global shortage of semiconductor chips, and with growing interest in this matter, researchers worry that the amount of electronic waste generated could continue to balloon.

These were the details of the news Every Bitcoin transaction creates e-waste like throwing away two iPhone 12 for this day. We hope that we have succeeded by giving you the full details and information. To follow all our news, you can subscribe to the alerts system or to one of our different systems to provide you with all that is new.