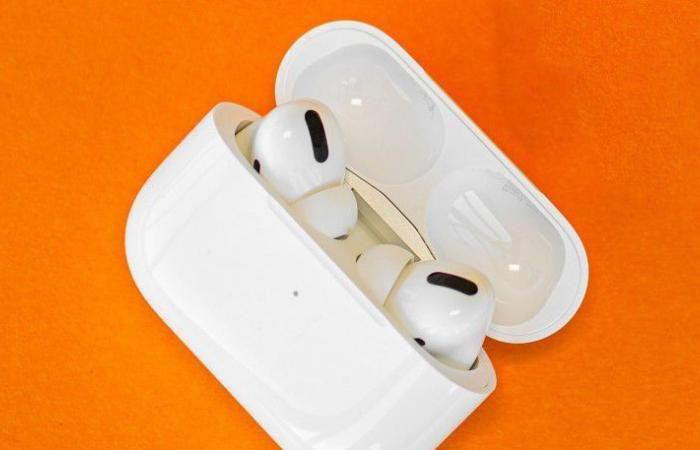 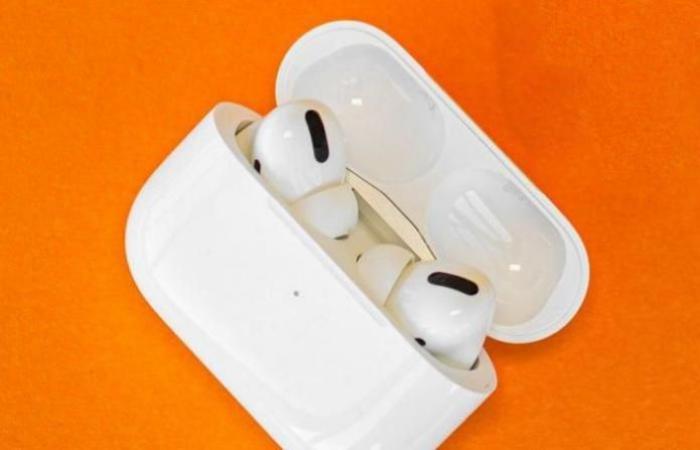 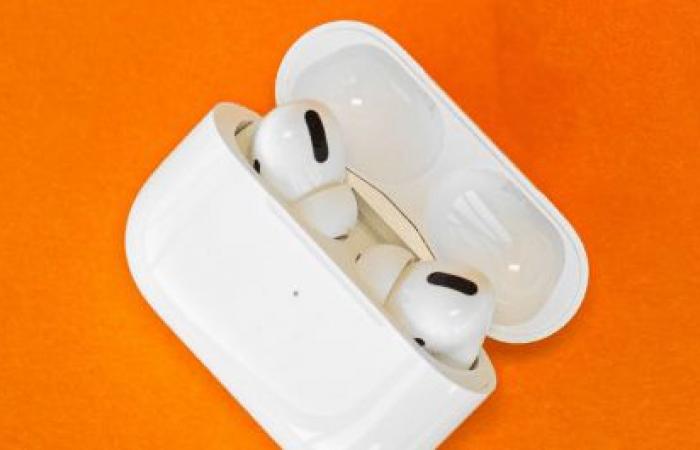 This topic was written by Sultan Al-Qahtani – A new report confirmed Apple’s plans to soon announce the AirPods 3 wireless headphones, and the report also confirmed the start of mass production.

The report, which was published via Digitimes, also indicated that Apple plans to officially launch the wireless headset later this year, and the report indicated that production had already begun in preparation for the official announcement.

On the other hand, the report did not specify a specific date for the unveiling of the wireless headset, but Apple’s plans exist until the end of this year. It is also expected, according to the leaks, that the AirPods 3 headset will come with a relatively higher pricing level than the company’s previous version, AirPods 2, which is available in the market at a price of 159 dollar.

These were the details of the news Report confirms the start of mass production of AirPods 3 wireless... for this day. We hope that we have succeeded by giving you the full details and information. To follow all our news, you can subscribe to the alerts system or to one of our different systems to provide you with all that is new.