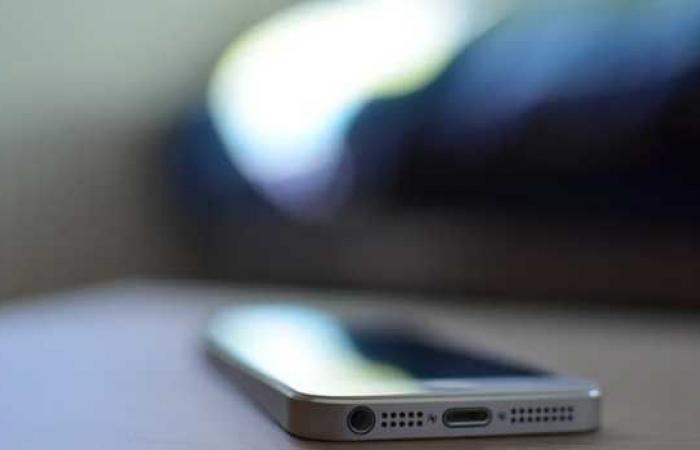 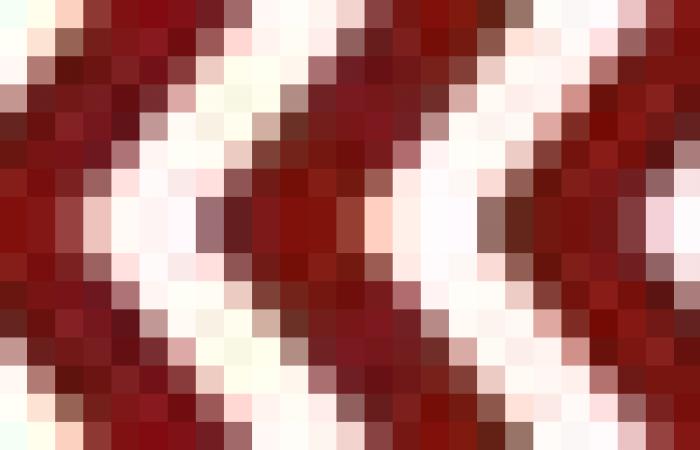 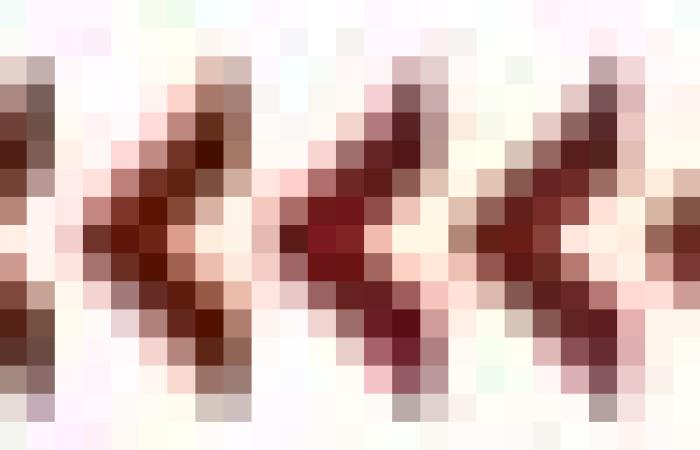 company launched Motorola The American company, a new smartphone called the Moto E20, which comes from the category phones According to the “Gizmochina” website, Motorola launched its new smartphone Moto E20 in Latin America, and it is expected to be launched for European and Middle Eastern markets within the next few days. The smartphone was distinguished by a large battery of 4000 mAh, a distinctive screen, with a high refresh rate, in addition to two color options: black and green. The new Motorola Moto E20 phone came with a 6.5-inch Max Vision screen, and it comes with HD + display quality. , with a resolution of 720 x 1600 pixels, a refresh rate of 60 Hz per second, with an aspect ratio of 9:20, in addition to a notch in the form of a drop of water, and a fingerprint reader installed on the back of the phone.
The Motorola Moto E20 smartphone has a dual rear camera, with a vertical design, the main one with a 13-megapixel resolution, a 2-megapixel depth sensor, with LED flash, in addition to a 5-megapixel front camera for selfies and video calls.

The Moto E20 smartphone is powered by a UNISOC T606 processor, clocked at 1.6GHz, paired with 2GB RAM and 32GB internal storage, and the smartphone runs Android 11 operating system.The new Motorola phone has Moto E20, a battery with a capacity of 4000 mAh, it is charged with a power of 10 watts, and the smartphone comes with support for two SIM cards, and it also supports connection to 4G networks. It is expected to be launched in the coming days for global markets.

Motorola plans to launch a phone with great capabilities

These were the details of the news Motorola officially launches its Moto E20 smartphone at a price for this day. We hope that we have succeeded by giving you the full details and information. To follow all our news, you can subscribe to the alerts system or to one of our different systems to provide you with all that is new.