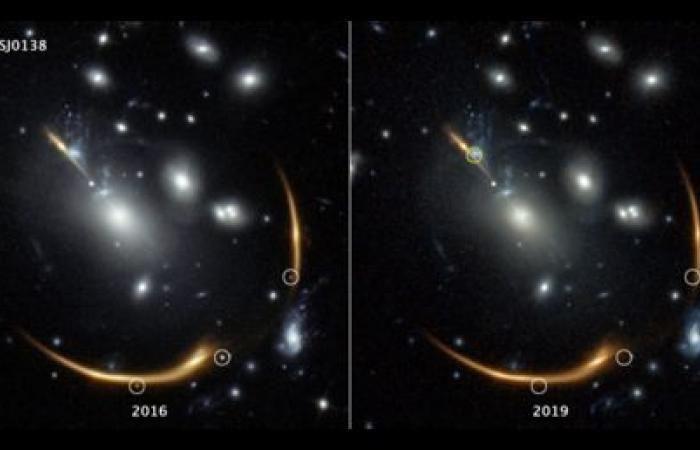 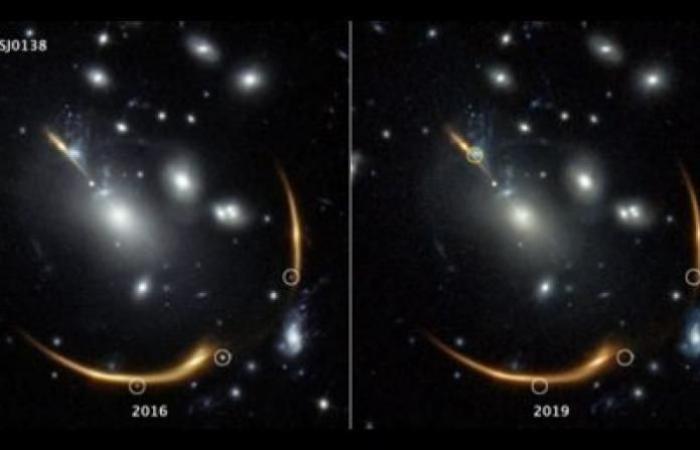 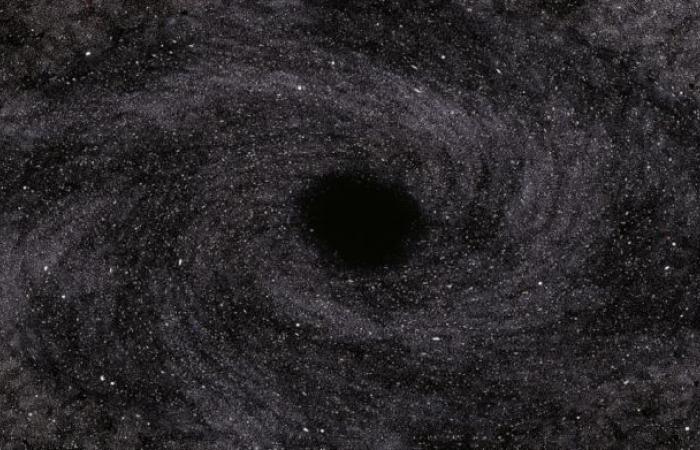 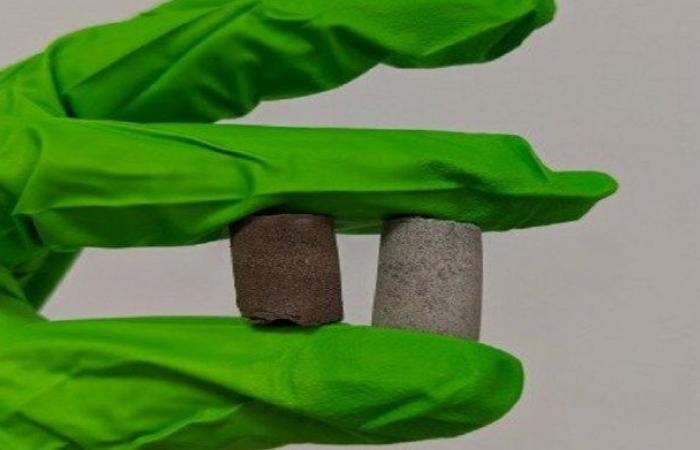 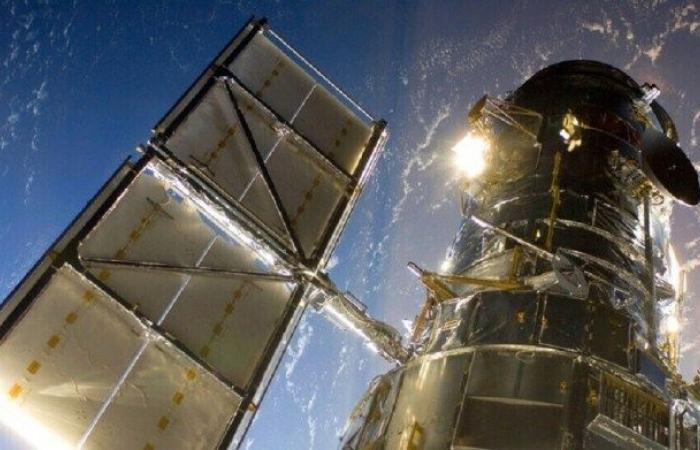 NASA astronomers are waiting for the return of an astronomical event described as the “supernova mass”, a cosmic display that could help scientists determine the rate of expansion of the universe.

About 10 billion years ago, a star in the constellation Cetus faced its fiery demise when it exploded in a catastrophic supernova. Some of the light from the explosion reached our planet, and in 2016 the NASA and European Space Agency’s Hubble Space Telescope picked it up as three distinct points of light.

Because of a cosmic anomaly known as a gravitational lensing, the supernova’s light would turn on and off like a malfunctioning light bulb. Astronomers expect that this event will reappear and be observed by telescopes sometime in 2037.

According to NASA, this will be the fourth known supernova demonstration, which has erupted in the galaxy cluster MACS J0138.

Galactic clusters may contain thousands of galaxies of all shapes and sizes, and weigh millions and billions of times twice as much as our sun.

Because of their imposing mass mass, galaxy clusters dramatically distort the fabric of space and time, causing all the light that passes through the paths to change. This effect is known as gravitational lensing, and was predicted by Albert Einstein’s general theory of relativity in 1915.

It is noteworthy that the reversal of gravity is what caused the “supernova mass” to appear in the form of three points of light, rather than one, in 2016.

As the supernova light passed through MACS J0138, it was scattered and scattered into multiple images.

More interestingly, a comparison of Hubble images taken in 2016 and 2019 shows that the light from the supernova has completely disappeared.

“Each of the three objects was paired up with a lens image of a massive, distant galaxy,” said Gabe Brammer of the Center for Cosmic Dawn at the Niels Bohr Institute at the University of Copenhagen in Denmark. “I immediately thought it wasn’t a distant galaxy but was actually a transient source in a system that had vanished from view.” In the 2019 photos it’s like a light bulb that’s been turned off.”

But the light will not disappear forever, as astronomers expected, but will reappear again at some point during the next sixteen years.

And when it appears again, scientists believe they will have a chance to narrow the scope of the cosmological form discussed in recent years, the rate of expansion of the universe.

And the American astronomer Edwin Hubble was the first to directly observe how galaxies in every corner of the universe move away from each other.

Theoretical physicists speculated that this might be a possibility in the aftermath of the Big Bang. Today, expansion is measured at about 2.5 kilometers per second per megaparsec (a parsec is a unit of distance used by astronomers to measure the great distances of astronomical bodies outside the solar system).

In other words, for every megaparsec, 3.3 million light-years, of Earth, the universe is expanding at 73.3 ± 2.5 kilometers per second. This expansion appears to be driven by a mysterious force that scientists have dubbed dark energy.

But this is only one of the proposed rates of expansion as scientists have been unable to agree on exact numbers.

Different ways of measuring expansion tend to have different results, and scientists have tried to narrow the scope of this cosmic phenomenon.

The astronomers will then attempt to measure the expansion by charting the dark matter permeating MACS J0138.

And dark matter, which we haven’t directly observed yet, is the largest source of gravity in the universe.

Johann Richard of the University of Lyon in France has mapped dark matter in MACS J0138, based on how the light passing through it is coiled.

The long delay between the eruption of the supernova’s light and its disappearance will help narrow the elusive shape.

Richard said: “These long delays are especially valuable because a good and accurate measurement of the time delay can be obtained if you are patient and wait years, in this case more than a decade, for the final picture to return. It is a completely independent path to calculating the rate of expansion of the universe. The true value is in the future. You’ll use a larger sample of it to improve accuracy.”

The supernova is expected to reappear in 2042 although by then it may be too dark to be seen.

However, the soon-to-be-launched James Webb Telescope from NASA may be powerful enough to observe the light again.

These were the details of the news Astronomers expect the emergence of a “mass” supernova in 2037 for this day. We hope that we have succeeded by giving you the full details and information. To follow all our news, you can subscribe to the alerts system or to one of our different systems to provide you with all that is new.