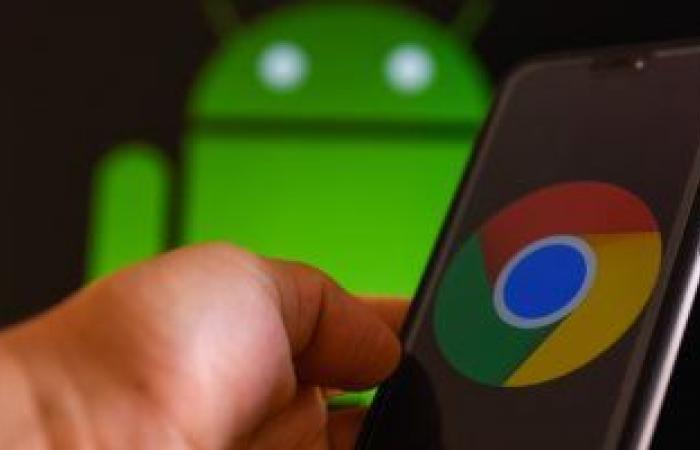 Android 12 may be released on October 4, according to an internal document from Google. The next version of the mobile operating system features a new visual design, Material You, and has been in public beta since May.

Last week, the company released the fifth and final beta version of Android 12 for Pixel phones.

According to the Arab portal for technical news, the company says that we should expect the release of the stable update within a few weeks from now. But it did not specify a fixed date.

The company uses the document to notify manufacturing partners when it stops approving software builds for different versions of Android 10, Android 11 and Android 12.

The Company must give its approval to each software version that the manufacturers claim has passed the compatibility tests required to ship with Google Mobile Services.

To make sure that manufacturers don’t keep releasing devices that are running older versions of Android, Google stops approving versions that are based on older Android OS versions.

The document lists when this happens, and also lists when the company releases the source code for a particular Android version to determine when the approval window for that version will close.

According to this document, the company will publish the source code for Android 12 on October 4, 2021.

This source code is published in the Gerrit Code Review System for the Android Open Source Project (AOSP). It is very likely that this will coincide with the release of the stable Android 12 update for Pixel phones.

Google may release Android 12 on October 4

The source code for Android 9 was released on August 6, 2018, which is the same date that the stable update was sent for the first two generations of Pixel devices

Similarly, the Android 10 stable update for Pixel phones was rolled out on September 3, 2019. It was soon followed that same day by uploading the source code to AOSP.

Last year, the company released the source code for Android 11 on September 8, 2020. Shortly after the stable update rolled out for Pixel phones on the same day.

This means that there is a strong chance that the Android 12 stable update for Pixel phones will be released on October 4, 2021. This is the initial release date for the Android 12 source code.

However, this date may change, because the company has not yet officially announced the release date of Android 12.

It should be noted that Android 12 is a more substantial version than the last few OS versions, so Google may need more time to resolve all the kinks.

These were the details of the news Google launches Android 12 on October 4 .. Know the details for this day. We hope that we have succeeded by giving you the full details and information. To follow all our news, you can subscribe to the alerts system or to one of our different systems to provide you with all that is new.