Apple unveils 4 versions of the iPhone 13 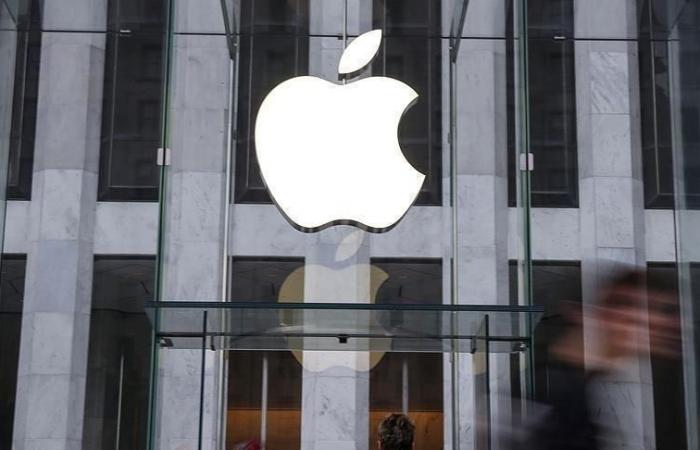 The American technology company, “Apple”, revealed, on Tuesday, 4 versions of the “iPhone 13” during a virtual event at the company’s headquarters in California, western United States.

The new versions include “iPhone 13 mini” and “iPhone 13” with a Super Routine screen and the new A15 Bionic chip that guarantees better performance, and at a rate of 50 percent faster than the nearest competitors.

And both versions support the 5G network and have a ceramic shield in the front screen and have a water resistance feature, along with a dual camera.

They come in graphite, gold, silver, and blue colors, and their GPU provides 50 percent faster graphics performance than competitors, which Apple said is the leader in this sector.

As for the area of ​​their screens, the first has a 6.1-inch screen and the second is 6.7 inches.

These were the details of the news Apple unveils 4 versions of the iPhone 13 for this day. We hope that we have succeeded by giving you the full details and information. To follow all our news, you can subscribe to the alerts system or to one of our different systems to provide you with all that is new.