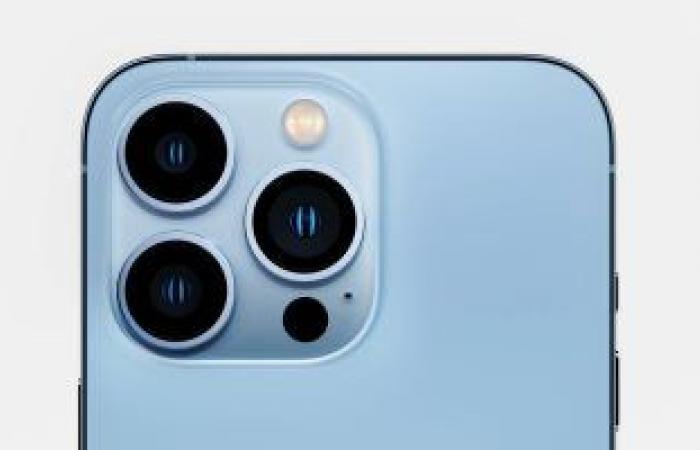 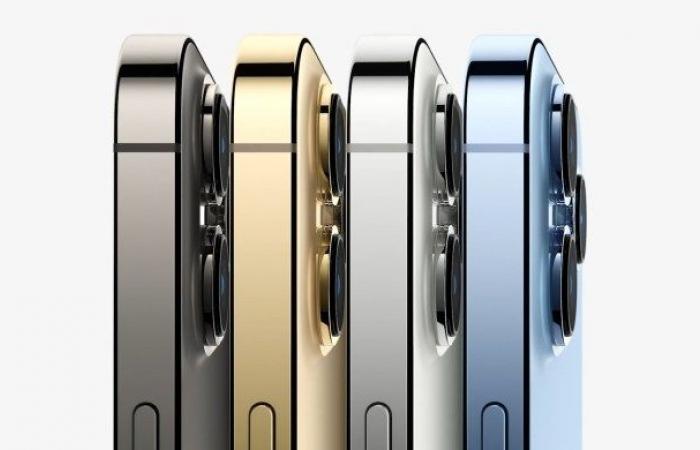 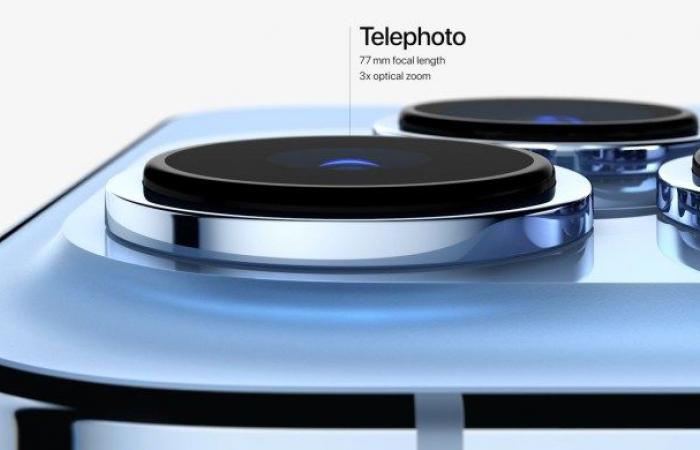 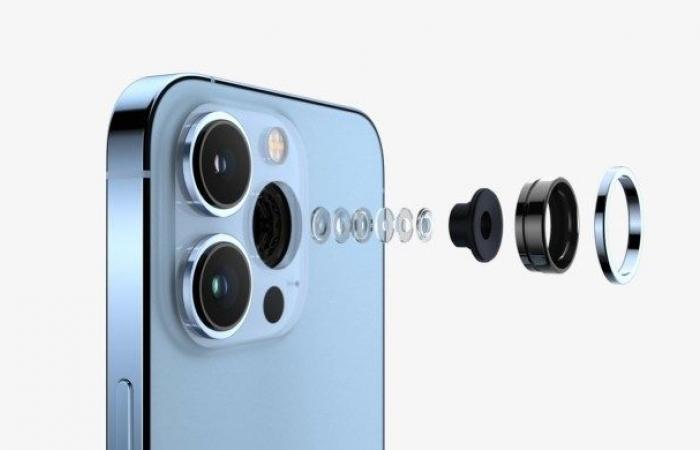 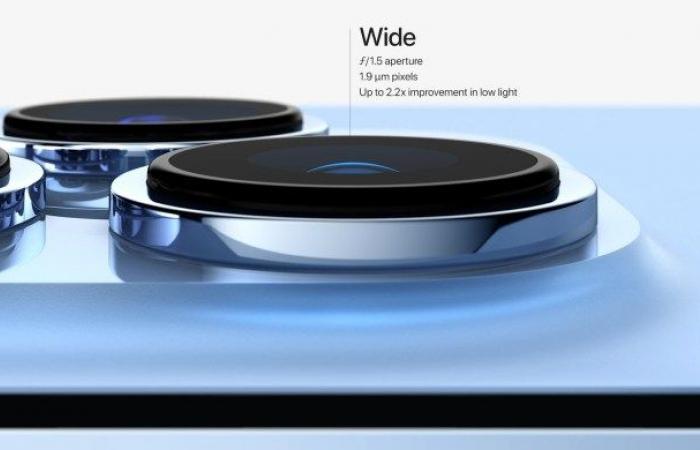 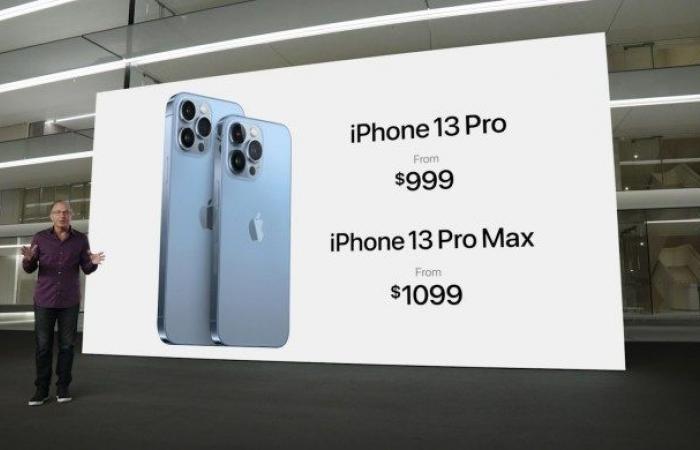 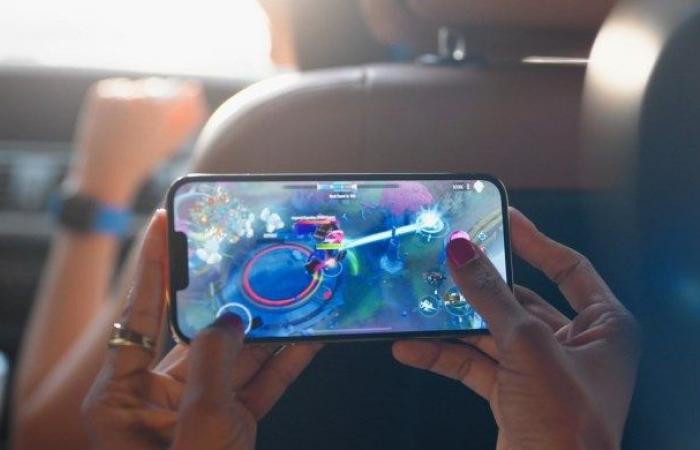 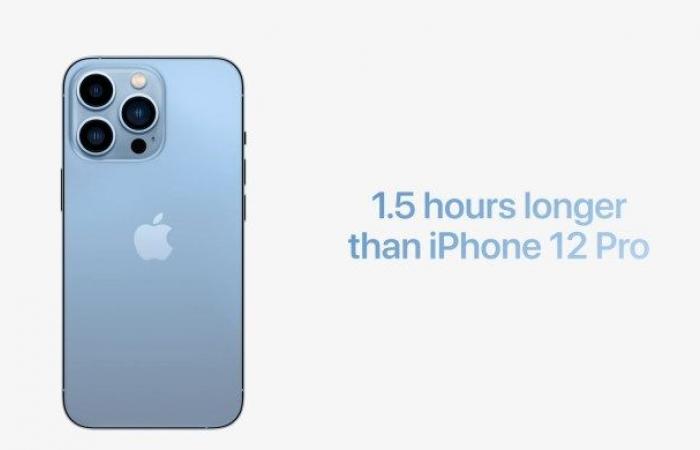 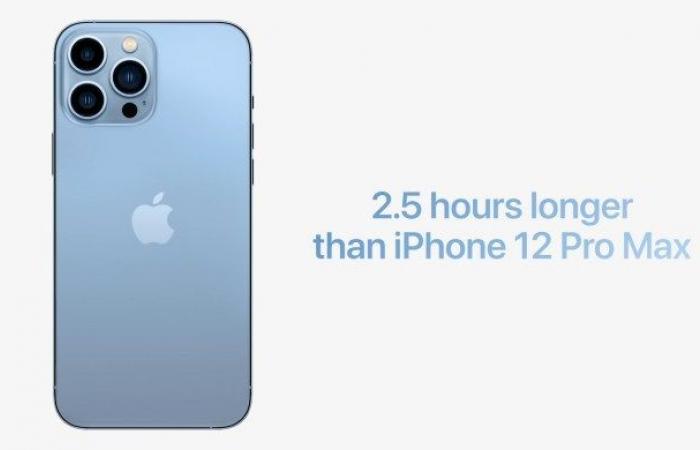 During its press conference, currently being held in California, Apple unveiled the iPhone 13 Pro and iPhone Pro Max with a smaller notch on the front screen.

And it’s all powered by the same Apple A15 Bionic processor on both phones (that same processor powers all four of the new iPhones).

Apple said the phone has “the most professional design ever” on the outside, as this includes a new material on the sides and a new blue color, and unlike the iPhones released last year, the Pro model has slightly different internal features, as it has a unit Five-core graphics processing makes it capable of handling graphics better than its non-professional brother.

It has different display features that set it apart from the cheaper model as well, and it has a ‘ProMotion’ screen that allows the screen to change the refresh rate – it goes up especially when scrolling, but slows down when it’s not necessary to ensure better battery life.

As with the iPhone 12 Pro, the new version includes three lenses, but each has been upgraded, to add a number of features including wide lens macros and night mode on all three. The new phone comes in the same sizes as last year: a regular model, It is the same size as the iPhone 13, plus the “Pro Max” is much larger.

Specifications of my new Apple phone

The screen supports both Dolby Vision and HDR10.

– Apple A15 Bionic Hexa-core processor based on 5nm to improve performance.

Triple cameras (Wide, Telescope, Ultra Wide) on the back with Sensor Shift OIS for better performance in low light.

These were the details of the news Apple officially announces iPhone 13 Pro and iPhone 13 Pro Max... for this day. We hope that we have succeeded by giving you the full details and information. To follow all our news, you can subscribe to the alerts system or to one of our different systems to provide you with all that is new.