Live broadcast of the Apple conference.. Watch the unveiling of the... 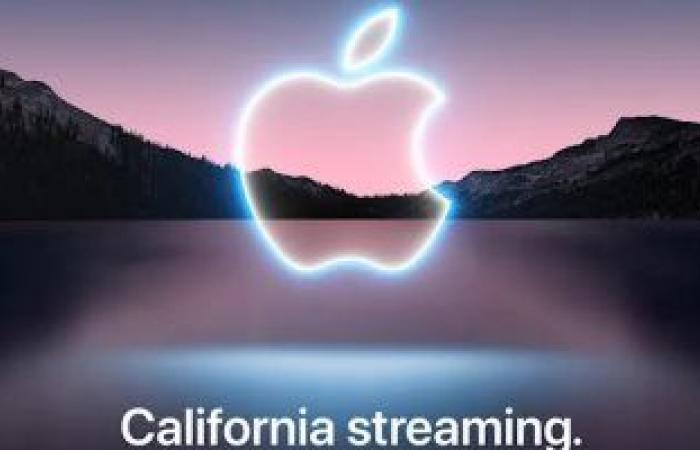 It will be held at 10 am Pacific time, and seven in the evening Cairo time, while the event is expected to include many events, including the unveiling of the Apple Watch and iPads, as well as other devices such as accessories for the company, and with regard to the iPhone phones, opinions and leaks varied. Between a supporter of its disclosure during the events of the event, and opponents revealing that the company may postpone its disclosure until another event in October, and below we show how to watch the Apple event tonight as follows:

How to watch tonight’s Apple conference

You can watch the official live broadcast on Apple’s YouTube channel via any device or browser, whether iPhone, iPad, Mac, Android devices and Windows 10 devices, from here

– Or it can be viewed on any device via the company’s website.

– Or it can be watched through the Apple TV app on iPhone, iPad, iPod touch, Mac, Apple TV, and other supported devices.

These were the details of the news Live broadcast of the Apple conference.. Watch the unveiling of the... for this day. We hope that we have succeeded by giving you the full details and information. To follow all our news, you can subscribe to the alerts system or to one of our different systems to provide you with all that is new.