Are there groups that are exempt from Facebook’s strict rules? 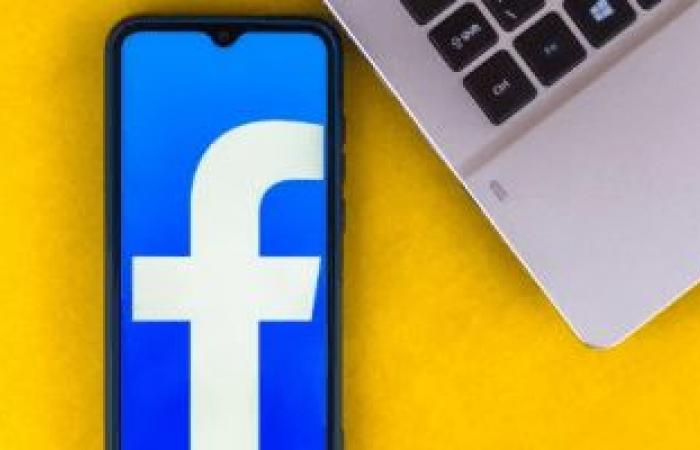 A new report revealed that “Facebook” has a secret program that allows celebrities, politicians and those in power to bypass the rules of the private social network. The report says that “Facebook” has exempted millions of prominent users from some or all of the content rules, apparently contradicting the social network’s public statements that its rules apply to everyone, according to RT.

The Silicon Valley giant created a program known as Cross Check or XCheck, which protects public figures from company rules against harassment and incitement to violence.

The secret program includes a so-called “white list” of celebrities who enjoy immunity from enforcement, according to a Wall Street Journal report citing internal documents.

The program was initially designed to protect the company from bad publicity in the event that it moderates content from some high-profile users.

Instead, critics say, it shielded those same users from rules that apply to the general public.

The list of protected celebrities and dignitaries includes Brazilian football star Neymar, where the report indicates that “Facebook” allowed him to post nude photos of a woman who accused him of rape, and the application deleted the photos after a whole day, allowing tens of millions of Neymar’s followers to see them.

While Facebook’s actions call for the deletion of “non-sensual intimate images” as well as the deletion of the account. Neymar’s nude photos of the woman were allowed to remain for an entire day and his account was not deactivated.

An internal review of Facebook’s practices since 2019, cited by the Wall Street Journal, said the company “wasn’t actually doing what we publicly say we say we do…unlike the rest of our community, these people can violate our standards without any consequences.”

The report points to the mother of movie stars, talk show hosts, academics, online celebrities and anyone with a large following that is protected by XCheck on both Facebook and its Instagram subsidiary. As of last year, 5.8 million Facebook users were covered by XCheck.

If a VIP is believed to have broken the rules, their posts will not be removed immediately but instead sent to a separate system staffed by better trained staff who then review the content again.

Facebook has faced criticism from both Democrats and Republicans over the content it leaves or deletes. The documents are likely to once again raise concerns about whether the social network is applying its rules fairly. The company has formed a Content Oversight Board to review some of its toughest decisions.

Last year, XCheck allowed posts that violated Facebook’s guidelines to be viewed at least 16.4 billion times before they were finally removed, according to a document obtained by the newspaper.

Facebook spokesperson Andy Stone said the company is in the process of phasing out “whitelist” policies as they relate to XCheck.

He explained that the system was “designed to create an additional step so that we can accurately apply policies to content that may require further understanding.”

Facebook’s Oversight Board said in a tweet that it recommended that the company “be more transparent overall, including in managing VIP accounts, while ensuring its policies treat all users fairly.”

Some of Facebook’s most vocal critics have called for more censorship of the social network.

These were the details of the news Are there groups that are exempt from Facebook’s strict rules? for this day. We hope that we have succeeded by giving you the full details and information. To follow all our news, you can subscribe to the alerts system or to one of our different systems to provide you with all that is new.