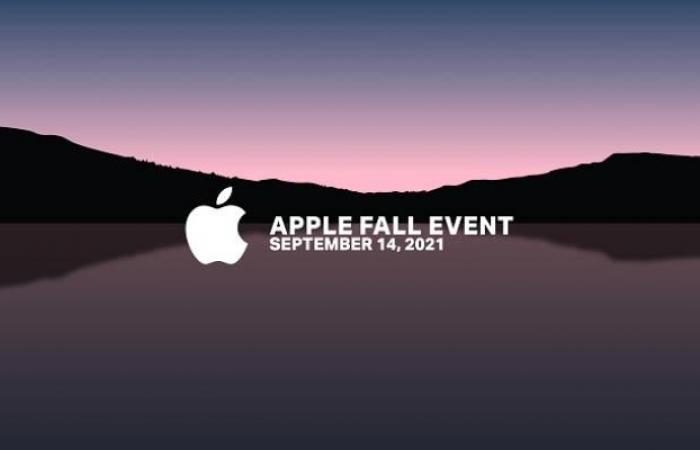 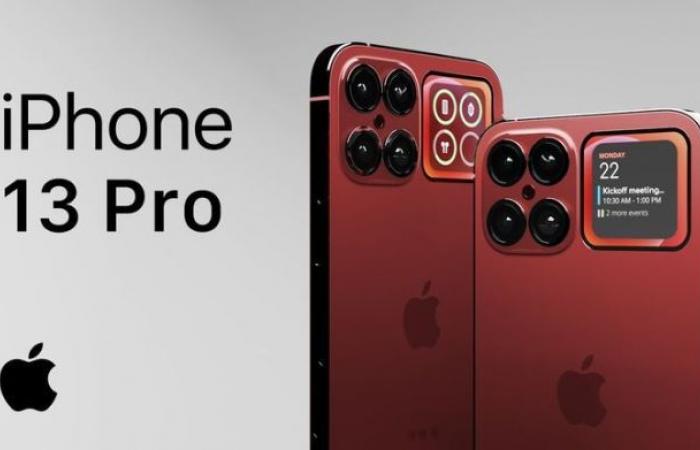 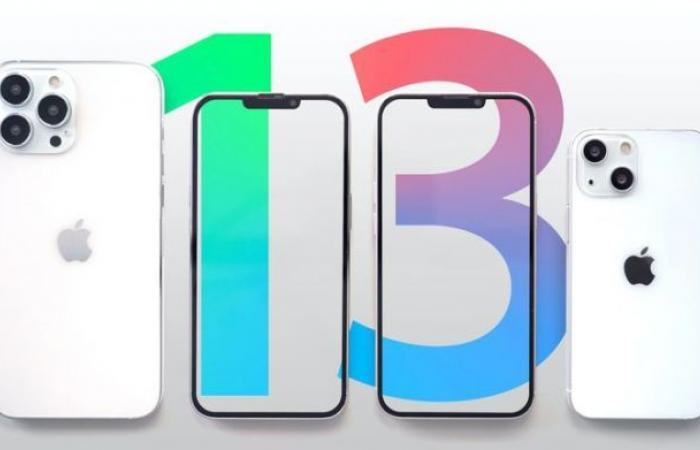 The Apple conference to reveal the iPhone 13 phones kicks off this evening, and is broadcast over the Internet from the Steve Jobs Theater inside the company’s Apple Park headquarters in California.

And hours before the start of the conference of the largest technology company in the world (Apple’s market value reached 2.47 trillion dollars), the company that owns the most famous “apple” in the world was subjected to a shock that could threaten its hopes of promoting iPhone 13 (Iphone 13) to be revealed today.

According to the results of a survey conducted by the “Sevens” website, on more than 1,500 current iPhone users, it revealed that a small percentage are looking forward to acquiring the iPhone 13.

According to the site, only 10% of Apple customers plan to buy the new phone, while 64% of them rejected the idea of ​​buying.

At the same time, the survey revealed that 26% have not decided yet, and among the small percentage of those who decided to buy an iPhone 13, 33% of them own new iPhones from the generations closest to the iPhone 13.

The “T3” website, which specializes in technical news, revealed a set of leaks issued by the “91 Mobiles” website, which talked about the presence of more than one phone that will be launched under the “iPhone 13”, and it will be different among them in terms of colors and storage capacity.

The iPhone 13 mini will come with a storage capacity of 64 to 128 GB, and it will be available in black, blue, purple, pink, white and red colors.

As for the iPhone 13 Pro, it will be available to users in black, silver, gold and bronze colors, with two storage capacities of 128 and 256 GB.

As for the iPhone 13 Pro Max, it will be available in black, silver, gold and bronze colors, with two storage capacities of 256 and 512 GB.

Previous leaks indicated that the “iPhone 13” will contain modern cameras and a long-life battery.

It will also support satellite communication in areas where coverage is no longer available.

The new Apple phone will integrate a long-life battery, in addition to connectivity to fifth-generation networks, and an advanced display screen, and many improvements will be added to the cameras.

And the iPhone 13 camera will allow capturing high-resolution photos thanks to the adoption of artificial intelligence technology, and provide multiple options for shooting, especially in low-light conditions.

And there will be updates on the rear camera, as a new imaging system called Cinematic Video has been developed, meaning that the camera will be able to shoot with a quality equivalent to cinematography, according to the British newspaper, “Daily Star”.

This imaging gives users the ability to control the amount of blur area (Blur) after the video is finished recording, as well as the ability to adjust the lighting and background effects.

In order for this system to be effective, “Apple” developed a “filters” system on photos, as users of “iPhone 13” will be able to focus filters on specific parts of the image.

Among the advantages that technical leaks believe that Apple will improve in its upcoming phone is facial recognition technology, which has been criticized for its poor ability to identify users who were wearing masks due to the outbreak of the Covid-19 pandemic.

And leaks also talked about that the next “Apple” event will reveal a new “Apple” watch, completely redesigned.

According to a report by the Digi Times website, which specializes in technical news, Apple will increase the price of the iPhone 13 compared to previous versions.

And “Apple” received a notification from “TSMC”, which is the largest supplier of chips, stating that it will raise production costs, which will increase the price of the expected “iPhone 13”.

These were the details of the news Apple conference today .. iPhone 13 threatens the most expensive “apple”... for this day. We hope that we have succeeded by giving you the full details and information. To follow all our news, you can subscribe to the alerts system or to one of our different systems to provide you with all that is new.