Russia and Japan are experimenting with growing protein crystals in space 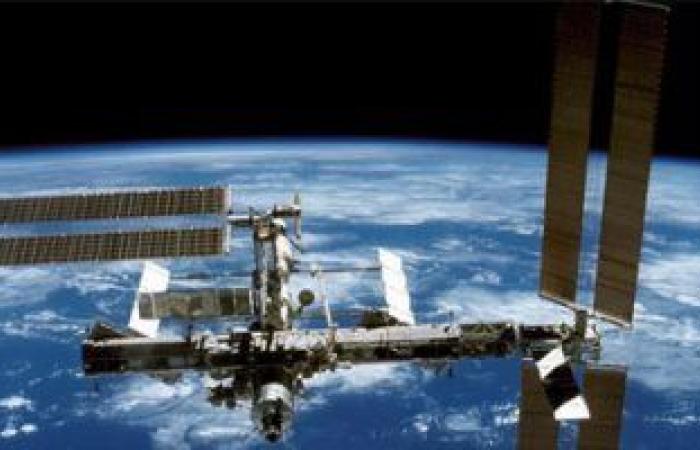 The Japanese Aerospace Studies Agency (JAXA) will continue to conduct experiments on protein crystals growing on the International Space Station in cooperation with the Russian space agency Roscosmos until 2024, announced the Vice President of the Japanese Agency, JAXA Hiroshi Sasaki.

According to RT, he said at the Gagarin International Conference, which is being held in the online system, “The Japanese Aerospace Studies Agency is cooperating with the Russian Aerospace Corporation “Roskosmos” in achieving some joint experiences since the establishment of the International Space Station.

In particular, we have agreed to continue the experiments on growing protein crystals, which began in 2003 aboard the International Space Station, and we hope that the experiments will continue until 2024.”

He explained, “The Japanese space agency at the International Space Station has its Kibo experimental model, the first part of which was installed on the station in 2008. In particular, the Japanese astronauts were able last year to confirm using the experimental model devices that Deinococcus radiodurans bacteria can To survive for a long time in the harsh conditions of space outside the space station.”

These were the details of the news Russia and Japan are experimenting with growing protein crystals in space for this day. We hope that we have succeeded by giving you the full details and information. To follow all our news, you can subscribe to the alerts system or to one of our different systems to provide you with all that is new. 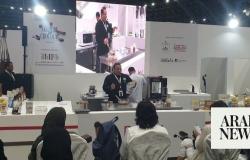