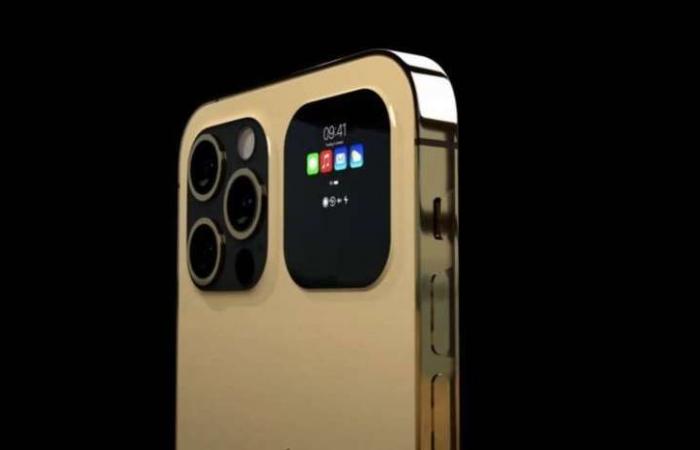 Huge potential in iPhone 13 Internet without a SIM

An expert in the field of modern electronic technologies stated about a distinctive and strongly awaited feature, that the new series of phones from Apple has a large number of features that make it superior to all devices from other companies, because the iPhone 13 from Apple will contain the feature called LEO It allows the iPhone 13 to be connected to the satellite, and the phone can send messages via the satellite system.

iPhone 13 can be used outside the network

Based on the availability of this new technology or feature in the new Apple phone, the phone can be continuous in sending messages even if there is no network in the place where it is located or it is outside the coverage area, as the device contains a chip from Qualcomm that is The phone provides this feature, and this chip is called Qualcomm X60, and this chip is available in the Apple iPhone 13 series, and it is also mentioned that the satellite communication feature is not announced as being free or with a subscription for users, as Apple is reticent about this matter and has not announced it yet .

These were the details of the news “Amazing” Apple iPhone 13 is connected to satellite and does not... for this day. We hope that we have succeeded by giving you the full details and information. To follow all our news, you can subscribe to the alerts system or to one of our different systems to provide you with all that is new.