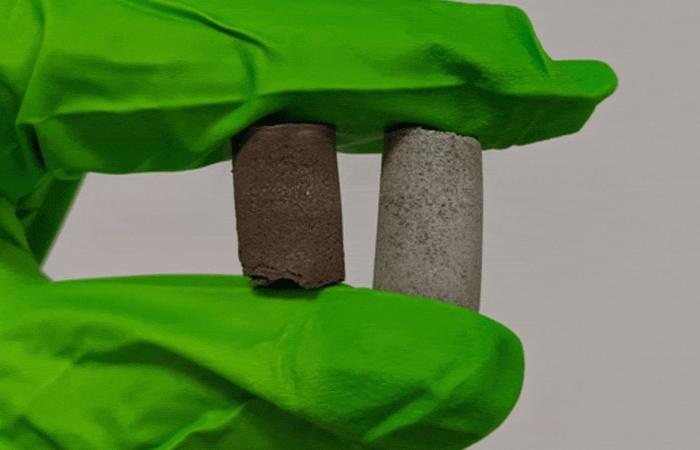 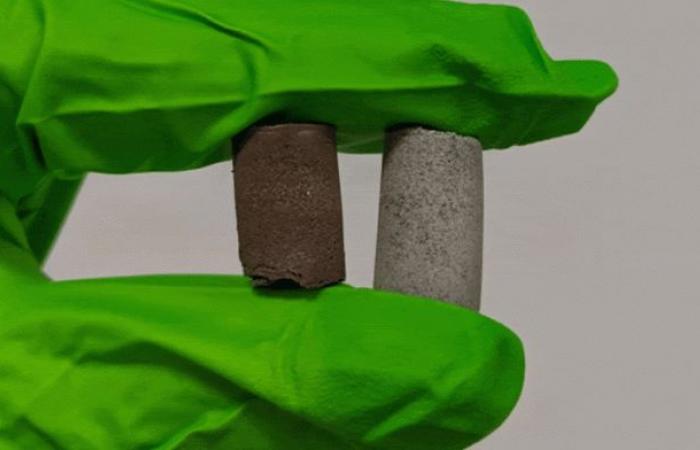 Sending building materials from Earth to Mars is expensive, and for this reason, future construction will depend mainly on using materials already on the Red Planet.

According to a recent study out of the University of Manchester in England, compounds from blood and urine taken from astronauts may play a major role in the future construction process.

In this regard, slashgear stated that Mars is covered with soil called Regolith, which is a layer of soft material that covers hard rock on the planet’s surface, and this material can be used to create concrete needed for buildings.

The site added that instead of just mixing this substance with water, the recent study seeks to produce building materials on the Red Planet that may also include protein from blood plasma and urea from urine and sweat.

According to the study, the combination of Martian dust and compounds of blood and sweat resulted in a material stronger than concrete used on Earth.

The researchers named this material “AstroCrete”, noting that among the materials created, the best sample had a compressive strength performance of 40 MPa, and they explained that this is much higher than the strength of ordinary concrete of 20-32 MPa.

The study estimates that a crew of six on Mars could contribute the biological material needed to produce about 1,100 pounds of AstroCrete within two years, slashgear said.

The amount of concrete produced from Mars will increase as each new crew member is added, resulting in more concrete for structural expansions, according to the study.

The site added, citing the study, that the concrete composition may be more useful than other construction methods proposed for future Mars missions, including those that include 3D printing systems or other types of building materials based on regolith.

He continued, “The idea of ​​mixing blood with soil to make concrete is not new. For example, ancient civilizations used animal blood as a binder to make cement.”

These were the details of the news With “astronauts’ blood”… an unconventional way to build on Mars for this day. We hope that we have succeeded by giving you the full details and information. To follow all our news, you can subscribe to the alerts system or to one of our different systems to provide you with all that is new.