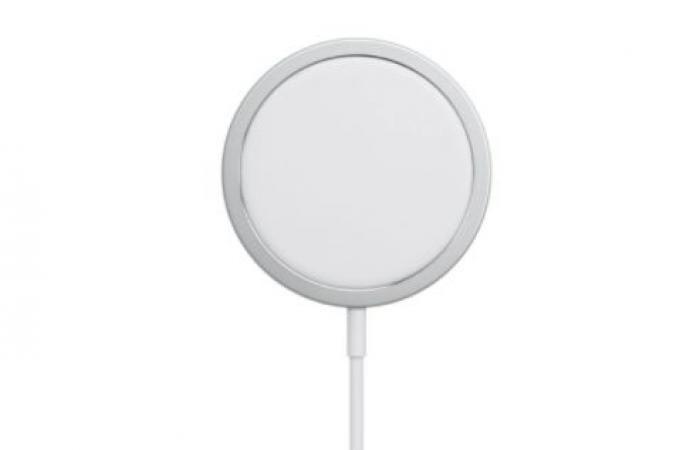 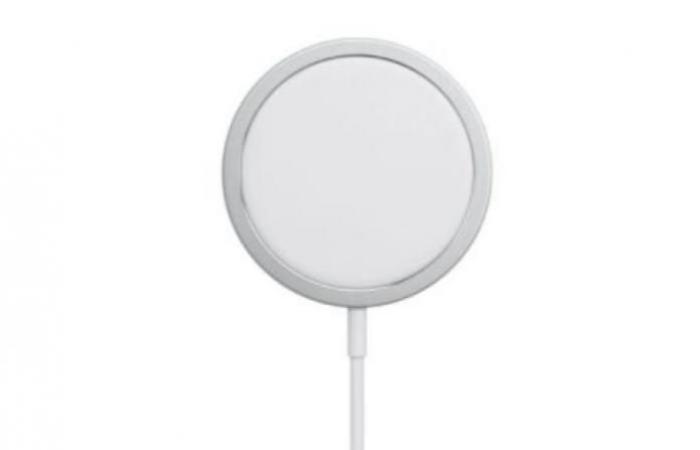 And now according to a report by 9to5Mac, a new MagSafe charger under the codename A2548 has been certified by the FCC. For those unaware, the current generation MagSafe charger is codenamed A2140.

The post says that Apple is known to update the model numbers of devices due to subtle changes, and sometimes these changes are hard to notice.

Thus, there is a possibility that the new MagSafe charger is designed for the changes that will appear in the upcoming iPhones.

The FCC listing confirms that the new MagSafe charger will be compatible with both the iPhone 12 series and the upcoming iPhone 13 series.

As mentioned earlier, Apple will likely launch the iPhone 13, iPhone Mini, iPhone 13 Pro and iPhone 13 Pro Max by the end of September. The new versions are expected to cost more due to the ongoing global shortage of semiconductors.

These were the details of the news New MagSafe charger approved by FCC ahead of iPhone 13 launch for this day. We hope that we have succeeded by giving you the full details and information. To follow all our news, you can subscribe to the alerts system or to one of our different systems to provide you with all that is new.