Learn how to upload photos to Instagram via computer 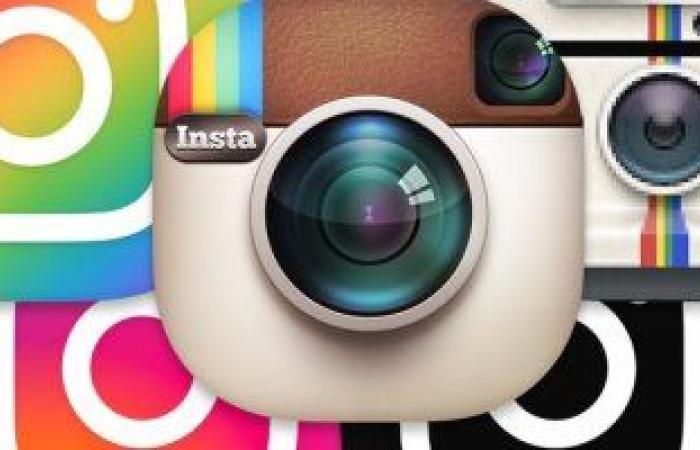 Instagram launched a new update in June 2021 that allows computer users to upload photos and videos to the platform directly via the PC.

And the Arab portal for technical news said, many users of the platform demanded this feature, as it helps them in their work and publish clips directly from the computer without placing them on the phone..

This update is still under testing, as it has not yet reached all users of the platform, but here is how to use it before it reaches you.

The platform has not yet announced when the feature will be officially launched to all users, and it says that it is testing the new feature randomly.

But if you received the update and you are a subscriber in the trial period, you can upload photos directly by following these steps:

Head to the main page of the platform through your main browser, and then click on the add sign in the top bar.

And if you are one of the participants in the test by the platform, you will see an option to add new photos.

You can search for new images via the file browser or drag and drop the images directly into the upload box.

After choosing the image, the platform allows you to adjust its size, so that it fits phones, is square or crosswise.

After that, press the Next button until the platform offers you the ability to modify the images and change them a little, where you can tamper with the degrees of brightness, lighting, and others.

In the next step, you can add the text of your image and some details of the image such as alternative text, image location, and other things.

The new update from the platform on the computer is similar to the interface for uploading and modifying images over the phone.

So you can edit your photos very quickly and simply without having to use a specialized photo editing app.

These were the details of the news Learn how to upload photos to Instagram via computer for this day. We hope that we have succeeded by giving you the full details and information. To follow all our news, you can subscribe to the alerts system or to one of our different systems to provide you with all that is new.