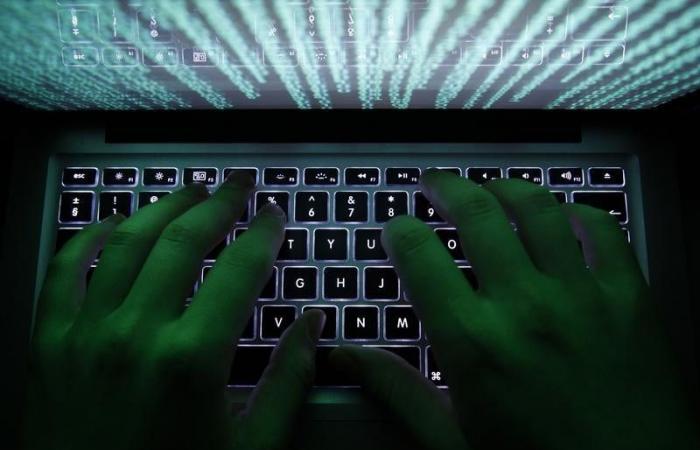 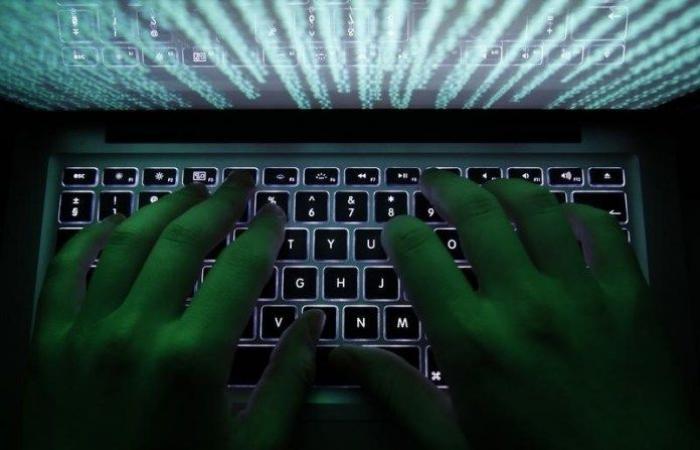 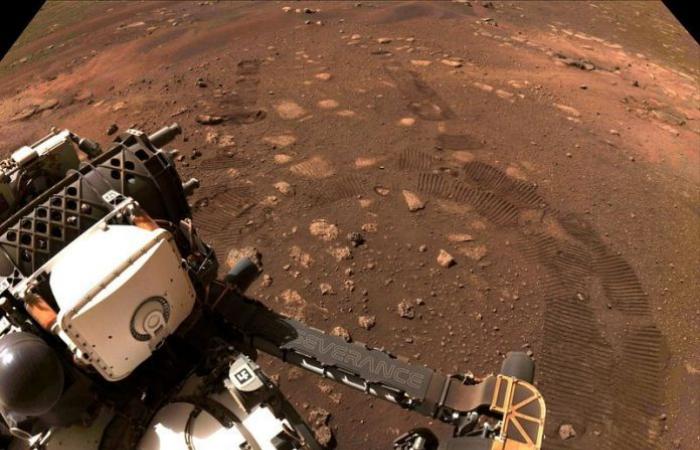 LOS ANGELES (Reuters) – NASA’s Perseverance rover has collected the first of many mineral samples that the agency hopes to extract from the surface of the Red Planet for analysis on Earth.

Instruments attached to the rover and controlled by mission specialists from NASA’s Jet Propulsion Laboratory near Los Angeles extracted a sample slightly thicker than a pencil from the bottom of an ancient lake on Mars, placed it in a titanium sample tube inside Perseverance and sealed it shut.

NASA chief and former astronaut Bill Nelson praised it as a “historic achievement.”

NASA plans to collect up to 43 mineral samples over the next few months from the bottom of Jezero crater, a vast basin into which scientists believe water flowed and that microbes may have lived there billions of years ago.

Collecting mineral samples is an essential part of the 2.7 billion Perseverance project.

It is planned that two future Mars missions, one for NASA and the other for the European Space Agency, will bring these samples to Earth within the next 10 years, where astrobiologists will examine them for signs of fossils of microorganisms.

Fossils like these will be the first hard evidence that any form of life outside Earth will ever exist.

These were the details of the news Spacecraft Perseverance collects first sample of Martian rocks By Reuters for this day. We hope that we have succeeded by giving you the full details and information. To follow all our news, you can subscribe to the alerts system or to one of our different systems to provide you with all that is new.